Ask an Expert: What is Blockchain? 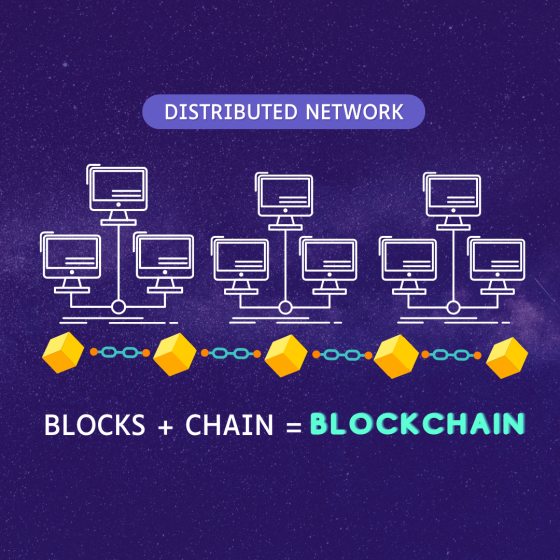 ‘Blockchain’ is a cutting-edge database technology that is growing in popularity. But what exactly is it and what benefit does it have? School of Business PhD student Hang Thanh Bui explains how blockchain works and the importance it has across various industries, including cyber security.

Blockchain represents the new concept of ‘blocks + chain’ technology. A block writes one piece of information, such as a transaction or a certificate generated from users' transactions. A new block is linked to its previous block by a unique serial number, creating a chain of blocks called a ‘Blockchain’.

How does Blockchain work?

Suppose you have transferred $10,000 to another user. Blockchain will help you record this transaction as a ‘block’. How does it work? Blockchain technology uses a consensus mechanism like Proof of Work (PoW) that takes the digital footprint like a hash—a unique transaction serial number to verify its authenticity—and then records it in a block. Blockchain adds this block to its chain by linking it with my previous transaction block.

What is so important about Blockchain?

Decentralisation: Blockchain technology decentralises database storage to different independent devices at various locations. Therefore, it reduces the disruption risk, prevents a single point of failure, and ensures the integrity of the database.

Efficiency: The database storage is distributed and can be executed automatically under a smart contract.

Trustworthiness: No single device or organisation has an exclusive right to control the chain, meaning every user has a record of their Blockchain. It prevents opportunistic behaviour if a user attempts to duplicate a recorded transaction or create a fraudulent transaction, as every user has access to cross-reference each other's transactions.

Transparency: Blockchain technology allows specific users to access all chain transactions, or any user can have access. There are public and private keys to keep the user's identity anonymous to ensure a high level of privacy while maintaining high transparency.

How is Blockchain used in everyday life?

Blockchain, with its application, has been used widely in various sectors of the economy from business to cyber security and other domains such as education, media and advertising. One of the popular blockchain-based applications is Bitcoin. In Australia, the $2.89B wine supply chain will be a crucial sector in this Blockchain roadmap. 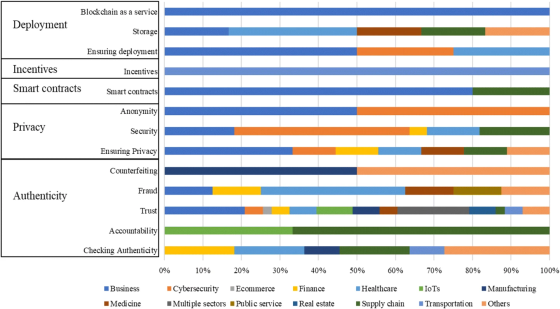 How is Blockchain used in cyber security?

Blockchain's decentralisation, trustworthiness and transparency create a high resilience to attack. If the blockchain gets hacked, as it has high transparency, it allows us to track the transaction stolen by hackers wherever it goes. Additionally, hackers would have to gain control of over 50% of users in the blockchain network to break the chain in a short time (such as in ms, seconds or minutes). In September 2022, up to 9.8 million customer information in Optus was hacked. In October 2022, Medibank admitted that the cyberattack had stolen 200 gigabytes of data. Blockchain technology would be an option to help companies defend their system from asymmetric warfare. There are still challenges to overcome in implementing this approach, but the potential benefits make it worth exploring further. If successful, blockchain-based decentralised systems could significantly boost online security and help protect our digital lives from ever-evolving threats.