Join the first instalment of the Conflict and Society Seminar Series for 2022 ‘Plunder and Prize in 1812 Java': the restitution and legality of the Raffles Collection presented by Dr Gareth Knapman and Dr Sadiah Boonstra 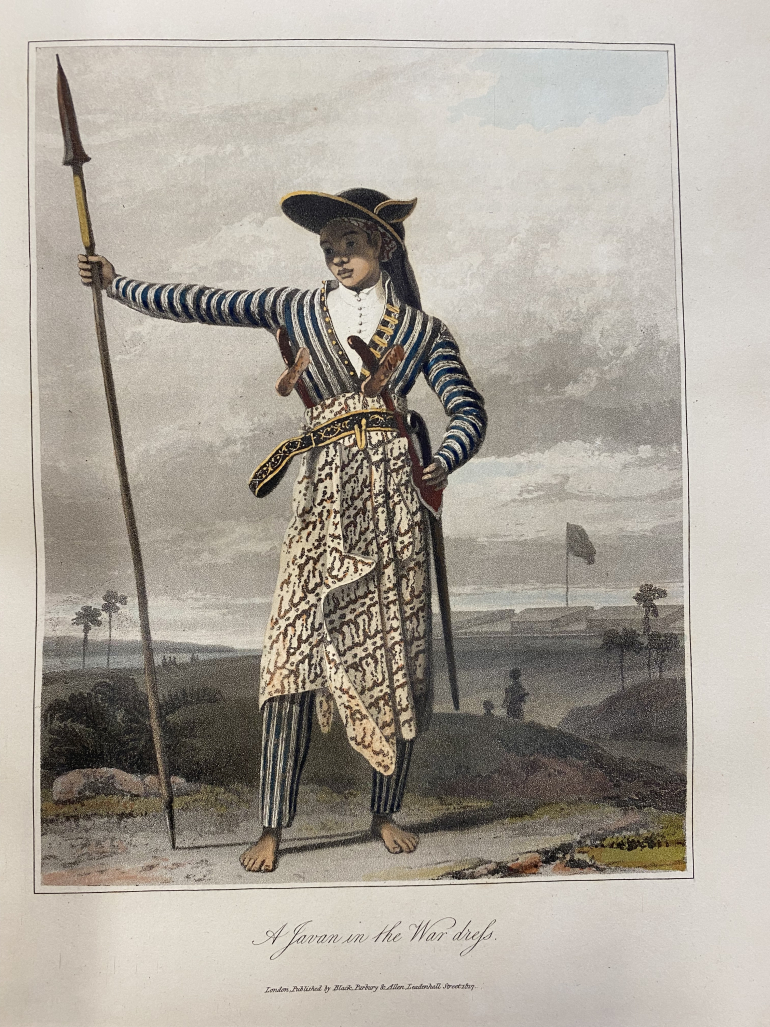 Colonial plunder of material culture represents a continuing legal, ethical and political conundrum. The assumption in much of the heritage literature is that there were few protections for cultural heritage until the twentieth century. This belief fails to recognise that European colonialism was obsessed with property and plunder and was a regulated activity. Articles taken during colonial military operations were regulated by the Law of Prize.

This paper examines the East India Company’s plunder of the Yogyakarta Craton in 1812; £500,000 worth of silver coins were seized which, in 2021, would be worth £415,800,000. The Sultan’s private possessions were auctioned between the British soldiers and raised $4,493 (Spanish dollars), which would in 2021 be worth US$1,150,000. Some of these objects became the Raffles Collection in the British Museum, the British Library, and the Royal Collection Trust. Prize law dictated that it was illegal for soldiers to take objects; they only had the right to purchase them from the colonial government at an auction.

This paper examines the context and legality of the Raffles Collection in the existing laws and regulations of the time. It argues that acquiring plunder was an objective of the colonial forces in Java. This plunder was taken despite orders to return the island of Java to its native rulers. Consequently, the redress of colonial crimes is inseparably linked to the return of objects from the Raffles Collection. 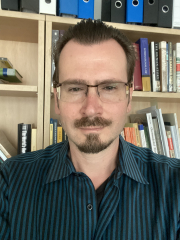 Dr Gareth Knapman is a Research Fellow on Indigenous Repatriation at the Centre for Heritage and Museum Studies, the Australian National University. Gareth previously worked as a curator and repatriation officer at Museum Victoria’s Indigenous Cultures department. He has written extensively on museum collections and collecting, and has made significant contributions to Australian Aboriginal history. His recent works on repatriation include ‘“Let Them Rest in Peace”: Exploring interconnections between repatriation from museum and battlefield contexts’ in The Routledge Companion to Indigenous Repatriation: Return, Reconcile, Renew (2020). He is a leading authority on nineteenth century British colonialism in Southeast Asia. His books are Race and British Colonialism in Southeast Asia (2017), which creates a new understanding of colonial Southeast Asia, Liberalism and the British Empire in Southeast Asia (2019), with Anthony Milner and Mary Quilty, and the recently published ‘Settler colonialism and usurping Malay sovereignty in Singapore’, Journal of Southeast Asian Studies, (September 2021.) 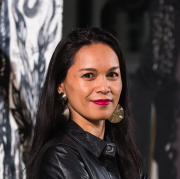 Dr Sadiah Boonstra is a post-doctoral researcher in the Pressing Matter: Ownership, Value and the Question of Colonial Heritage in Museums program at VU University Amsterdam and Honorary Fellow at Melbourne University. She has a broad cultural practice as an independent curator based in Jakarta, Indonesia. She combines curation of visual arts, public programming, and producing performing arts. Her research and curatorial interests focus on the history, heritage, and art of colonial and contemporary Indonesia. Previously Sadiah was Asia Scholar at Melbourne University/Curator Public Programs Asia TOPA, Melbourne, Senior Manager Programs at National Gallery Singapore, and post-doctoral fellow at Royal Holloway University of London/British Museum.