Join the second instalment of the Conflict and Society Seminar Series for 2022 ‘‘Heavily and permanently overworked’ – Australian defence attaché staff to Saigon, Vietnam from 1952 to 1975 presented by Blair Tidey 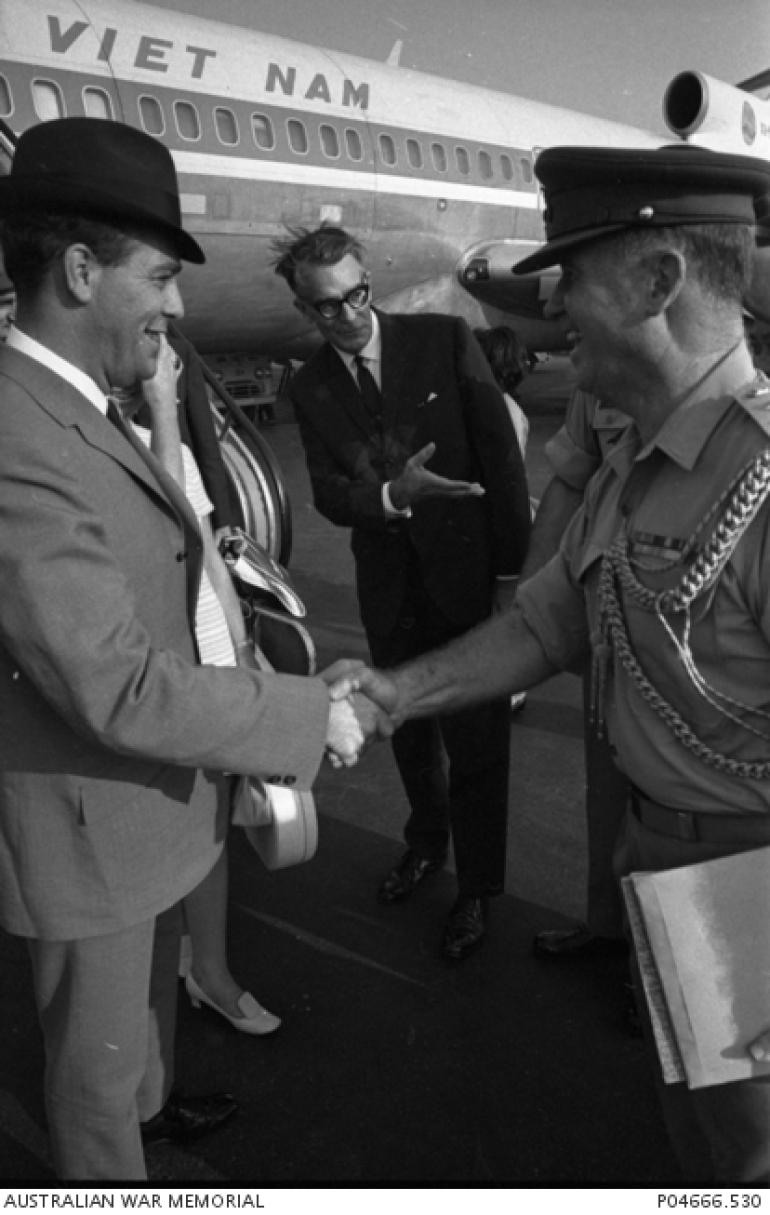 In common with other Western nations, Australia’s overseas defence representation is under-studied, both in its own right and in connection with Australia’s involvement in Cold War conflicts. Although Vietnam was for many years considered to be Australia’s ‘longest war’, with troops deployed from 1962 to 1972, the presence of the defence attaché staff spanned an even broader period of time. The first attaché arrived in 1952, mere days after the first Australian diplomatic staff, and the final attaché departed on one of the last RAAF evacuation flights in April 1975, with the years between them spanning the conflicts against the French and the Americans.

This webinar explores the people and activities of the defence attaché staff posted to Saigon in Vietnam from 1952 to 1975. It examines the personalities involved, their selection, their intelligence and reporting functions and relationship to the Ambassador, and their living and working conditions. It also examines Australia’s increasing military involvement through to the final years of withdrawal and evacuation. While concentrating on one country, the experience of the Saigon attaché staff reveals key aspects of the wider Australian diplomatic and defence overseas presence during the Cold War era. 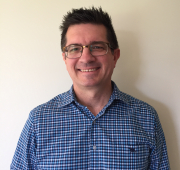 Blair Tidey is a part-time PhD candidate at the Australian National University. His thesis focuses on the clandestine Viet Cong infrastructure in Phuoc Tuy province from 1966 to 1971. He completed undergraduate study at Griffith University, and postgraduate study at UNSW Canberra and the Queensland University of Technology. He is a full-time member of the Australian Army, having completed several operational deployments and postings in Australia and overseas, including in the Defence Attaché staff in Hanoi, Vietnam. He is the author of Canberra Paper 160, Forewarned Forearmed: Australian Specialist Intelligence Units in South Vietnam, published in 2008.