Join us for ‘Love and War': The Clash of Loyalties Experienced by Married Australian Soldiers Serving Abroad, 1915–1918. 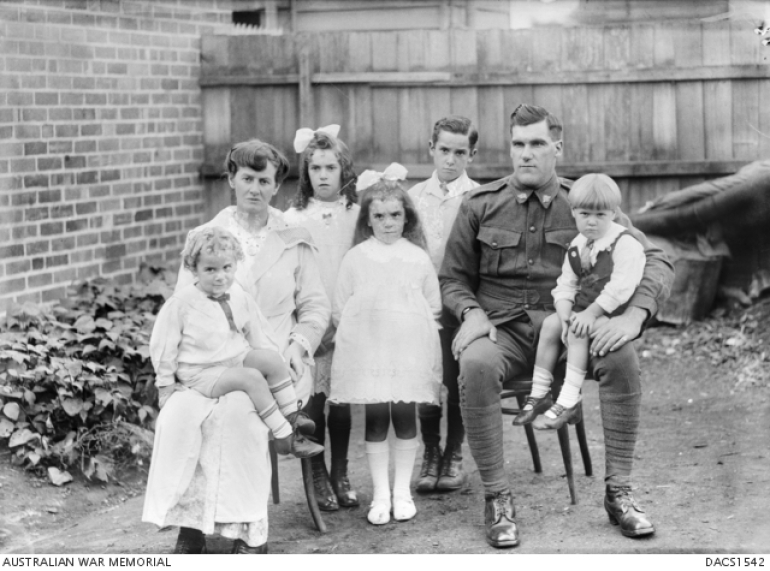 The Australian Imperial Force was a collection of men who had temporarily departed from their civilian lives to fight for nation and empire, with many leaving behind wives and children. The duties of a man to his family were paramount within contemporary constructions of identity. The war, however, brought into question this prioritisation of family over nation resulting in many married men enlisting. Separation from families generated considerable anxieties about their financial, emotional and physical welfare as well as a sense of isolation and lost experiences. This webinar examines how those soldiers expressed their anxieties, attempted to overcome them by conducting their marriage via correspondence, and used their epistolary conversations as a means to rationalise their experiences. The vast distances between Australia and its theatres of combat and the uncertainty of life at war, however, presented significant obstacles to the exchange of letters and contributed to men’s sense of isolation; the possibility of intimacy became more remote. As this webinar will show, in spite of these challenges, men persisted in maintaining their connections with home and mediating their clash of loyalties. 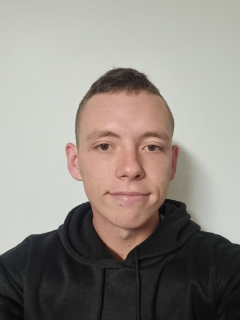 Cody Davis is a PhD Candidate at the University of New England, under the supervision of Richard Scully and Nathan Wise, researching an epistolary history of emotions covering the experiences of married soldiers from Australia, Britain, and Canada during the First World War. He has a forthcoming publication entitled ‘“A Man’s Lot”: Marriage, Military Service and the First World War’ in the Australian Journal of Politics and History (2022). Cody is also an active army reservist of the 12/16 Hunter River Lancers.