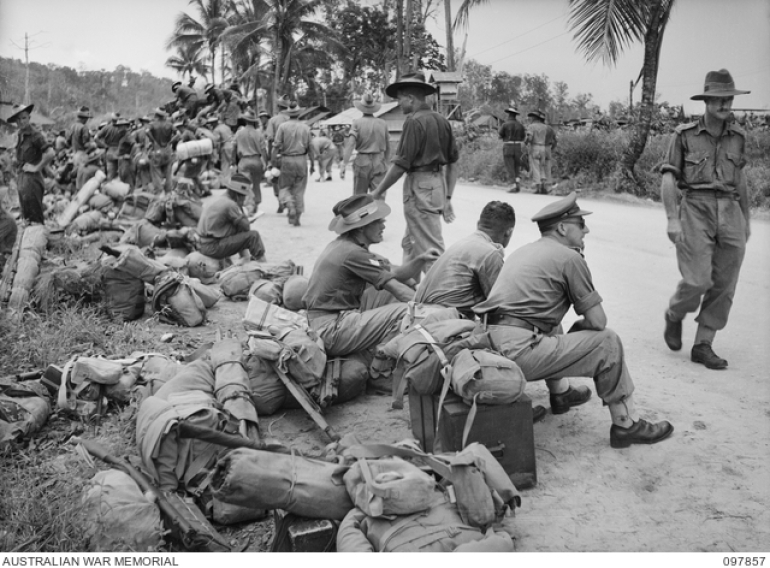 Demobilization from a long war is a complex activity, made particularly so because many participants are discharged from active service before the war ends.

This webinar analyses the impact of Australia’s formal, occupation-based Manpower Release Schemes (1943–44) on the evolving General Mobilization Schemes. It shows that protests about unfairness in demobilization grew louder as more ‘occupational releases’ were pushed into the wartime labour-market. It argues that experience gained while implementing programmed releases changed attitudes in government, armed services, and society, leading to more comprehensive rehabilitation and re-instatement programs becoming available just in time for the end-of-war demobilization. 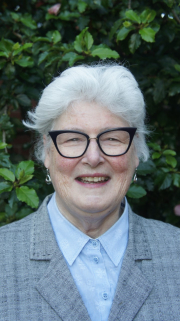 Carol Fort is an historian at Flinders University’s College of Humanities, Arts and Social Sciences interested in institutional change and the ways in which political ideas are converted into public policy. For some years she has been analysing Australia’s mobilizing of its labour-market and industrial sector for war. Her chapter ‘Mobilizing Labour and Industry’ is included in Australia in the Second World War: on campaign and the home front (forthcoming Brécourt Academic and the University Press of Kentucky) and her monograph Fighting the Manpower Campaign: the Australian Army in the Second World War is in process as part of the Army History Series with Cambridge University Press (forthcoming 2022).