Join us for ‘‘The Sunshine Song’: a biography of an Australian Imperial Force soldiers’ chorus' 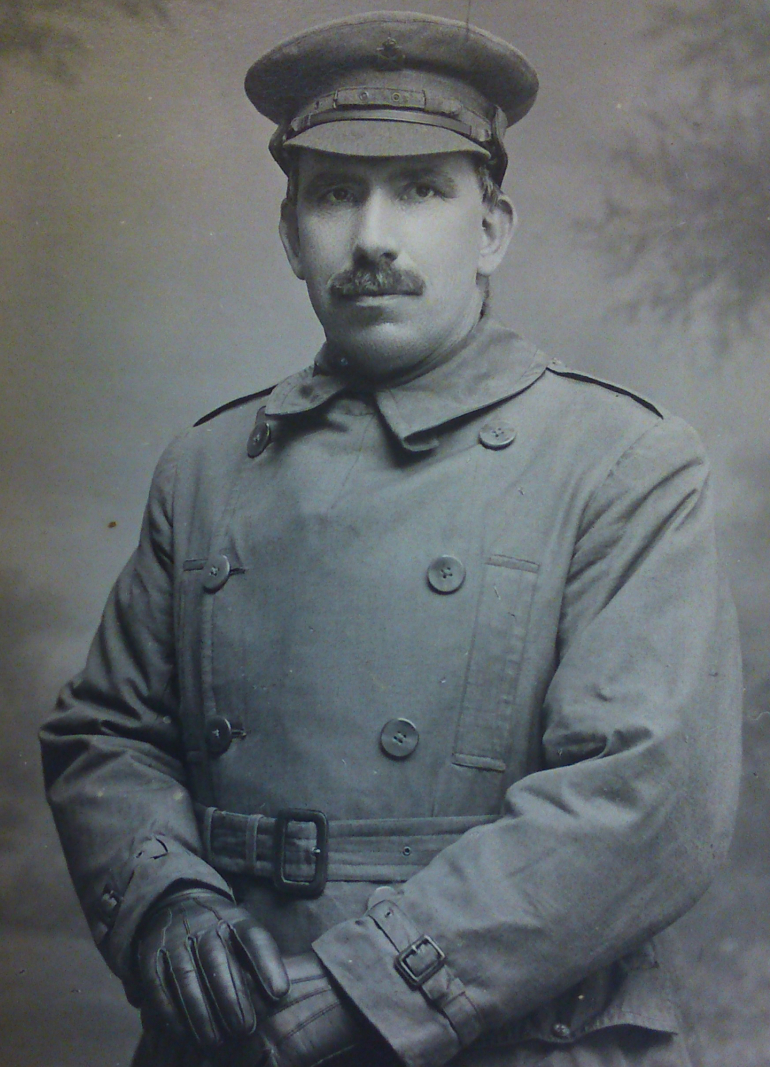 Popular songs across British Empire armies in World War One were remarkably homogenous. Most were topical and therefore ephemeral. A rare survivor was ‘The Sunshine Song’, popularised by Chaplain William McKenzie. While it was not an Australian composition, it was a rare wartime song exclusive to the AIF. It was also one of the few to have survived the war, remaining in currency not only at soldier reunions but passing into wider circulation, being sung in shearing sheds and at Salvation Army meetings.

This presentation explores the song’s origins and its use by Australians soldiers during the war, seeking to account for its popularity with the Australians but lack of broader appeal. It also examines the reasons for its post-war survival and its rare spread into civilian use. 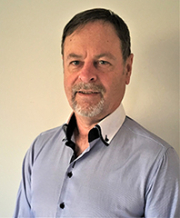 Daniel Reynaud is Professor of History at Avondale University. He has published on aspects of the AIF experience, especially its spiritual and religious life, on AIF food, and on Anzac cinema. His biography of Chaplain William McKenzie, The Man the Anzacs Revered’, was published in 2015, while his book The Anzac Table, co-authored with Emanuela Reynaud, is due for release in December 2022.

Dr Aleta King (co-author) is head of the Conservatorium of Music at Avondale University. Her interests include community singing and period music.