Join us for 'Fate, Pre-Destination, and the Ancient and Modern Understanding of the Traumas of War' 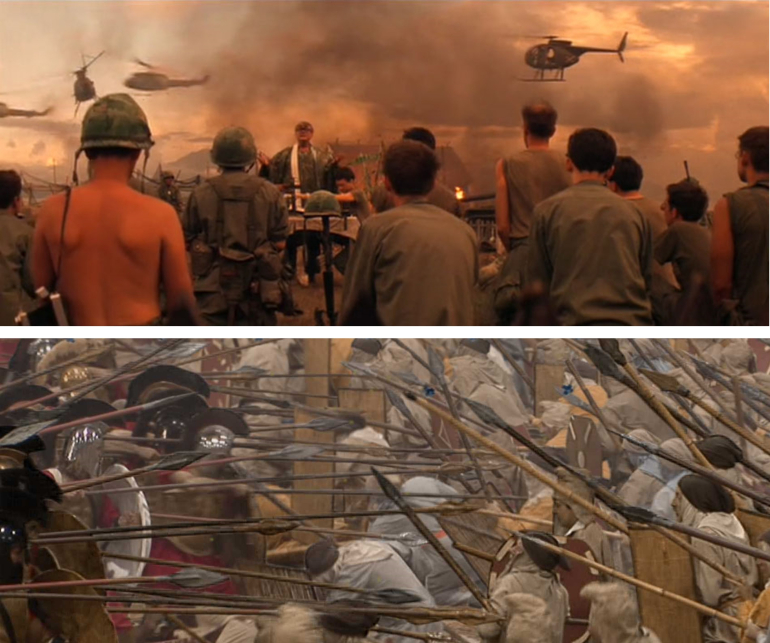 Western military tradition begins with the ancient Greeks. Greek literature contains some of the first recorded instances of physical and psychological reactions to the traumas of war. Yet how both the ancient Greek world and modern societies have faced and dealt with these terrors is vastly different. This is, in part, due to the nature of many of the different religious and socio-political parameters found within these two time periods.

This presentation will discuss one of the main contributors which has helped both modern and ancient warriors account for the seemingly randomness of war – the concept of Fate.

Chris Matthew holds a PhD in ancient history from Macquarie University, a Masters in astrophysics from the University of Southern Queensland, and a PhD in astrophysics from Western Sydney University. Chris is the author of many books and articles on a range of topics: from Greco-Roman warfare, to ancient religion, to areas of ancient and modern science. Chris has appeared in television documentaries, on radio interviews and podcasts, and has consulted for museum exhibitions. He is currently a lecturer of ancient history at the Australian Catholic University in Sydney.