Join the third instalment of the Conflict and Society Seminar Series for 'Below the Radar: The secret war in South-East Asia 1942-45' presented by Kate Reid-Smith. 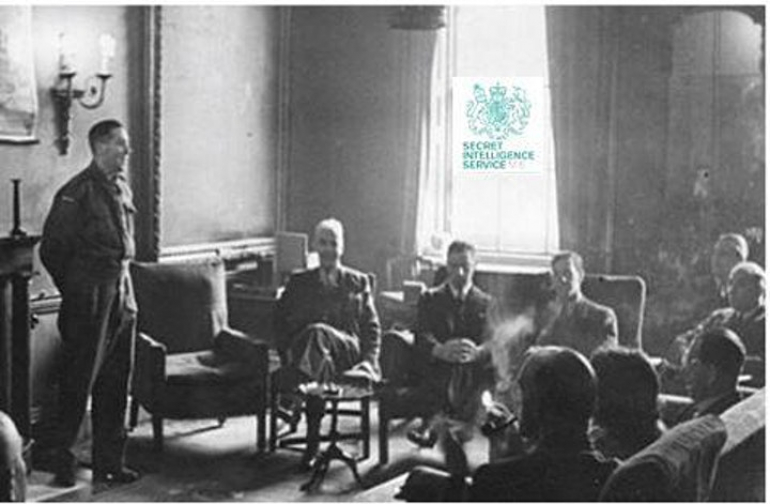 In December 1941, World War Two came to Southeast Asia. The speed of Imperial Japan's occupation of British Malaya caught the Allies off-guard. Facing a numerically and technologically superior fighting force and without any substantial intelligence assets at hand, the Allies found themselves severely wanting in both. So much so that by June 1942, the Allied Intelligence Bureau (AIB) was formed to combat Allied intelligence shortfalls.

Although most historical examination of the AIB has focused on military affairs such as behind-enemy-lines, propaganda and coast watching operations, competitive politicking between British and American wartime spheres of influence also influenced AIB outcomes. This paper contends that one of them, MI6’s representative in the Australian AIB's Section B (known as Secret Intelligence Australia), while ostensibly participating in the Allied war effort, may have had another mandate. This organisation may have been more focused on the provision of secret intelligence for later purposes and to assist Britain's post-war policy planning. Potential threats (if any) to Imperial or Commonwealth cohesion in the aftermath of war were identified; as were means of combatting any threatened growth of American presence or the replacement of British dominance in the region. 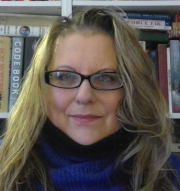 Kate Reid-Smith is an independent scholar specialising in intelligence history. Her current research focus is on Allied secret intelligence operations in World War Two Southeast Asia. A former military intelligence officer and graduate of the Australian Defence Force School of Languages, she is fluent in Mandarin and has a working knowledge of other regional languages. Kate is an interdisciplinary researcher combining her academic qualifications in diverse fields from Oxford, ANU, Monash, CDU and Deakin, with extensive practical experience living and working across the region. She first became interested in intelligence history while completing a masters thesis on maritime piracy in Southeast Asia.