Join the sixth instalment of the Conflict and Society Seminar Series for ‘He ‘assaulted me at the matrimonial home’: Captivity Trauma and Domestic Abuse’. Presented by Dr Kristen Alexander 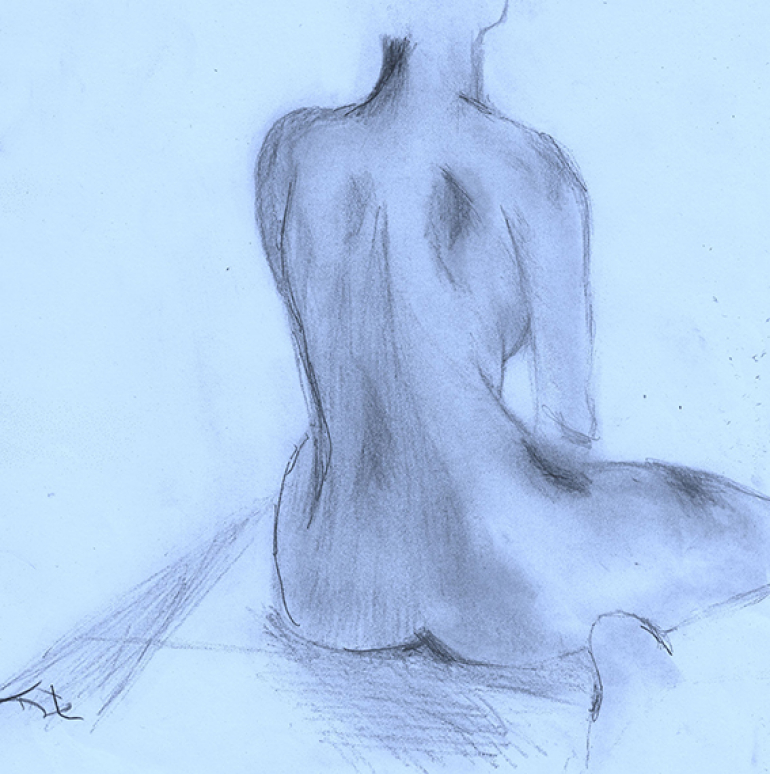 Domestic abuse figured in the post-war lives of some former Australian airmen prisoners of war. This webinar explores the psychological, emotional, and moral dimensions of aggression, violence, and coercive behaviour in the lives of those former POWs and their families. It indicates that, in some cases, physical and emotional abuse were expressions of captivity trauma. It suggests that, in the immediate post-war decades, women did not necessarily present themselves as victims; they demonstrated agency in how they responded to physical and emotional abuse. Former POWs rarely articulated narratives of perpetration. Accordingly, this webinar also explores the evidentiary challenges inherent in women’s testimony, including combative statements from divorce records, veteran-centric accounts from the medical archive, and empathetic composures arising from lived experience. 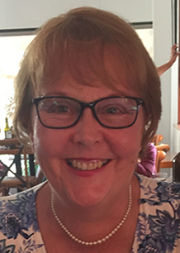 Dr Kristen Alexander is a visiting fellow at UNSW Canberra. She is the author of five books including Australia's Few and the Battle of Britain and Taking Flight: Lores Bonney's Extraordinary Flying Career, both of which won ACT Writing and Publishing awards. Kristen was awarded a PhD by UNSW Canberra in 2020 for her thesis ‘Emotions of Captivity: Australian Airmen Prisoners of Stalag Luft III and their Families’. Her research centres on Second World War Australian airmen and prisoners of war. She is particularly interested in their emotional responses to warfare and captivity, as well as the moral dilemmas encountered during their operational and post-war lives.