Join the seventh instalment of the Conflict and Society Seminar Series for ‘No Saints’: The Anzacs in Malta. 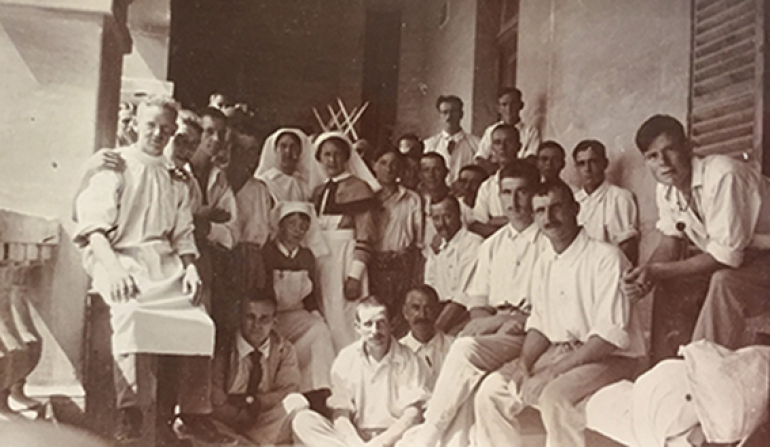 Image: Cottonera Hospital
Credit: With permission from the Trustees of the Museum of Military Medicine

During the First World War, a hospital base was established on the Mediterranean island of Malta, then a British Crown colony. Thousands of sick and wounded Anzacs were treated there during the Gallipoli campaign in one of the 27 hospitals and convalescent homes and camps operated by the Royal Army Medical Corps. The Anzacs’ experience of Malta was largely positive, offering respite from arduous weeks or months on the peninsula and being feted as ‘wounded warriors’ by the British residents and press. However, not all Anzacs endeared themselves to the locals and some were involved in antisocial behaviour and misconduct that saw them become the subject of police reports. In 1916 Australia Hall was opened in an attempt to provide some diversion for the troops and so reduce levels of drunkenness and criminality.

This paper will shed light on this little-known chapter of the Gallipoli campaign and examine the range of experiences of convalescing Anzacs in Malta. 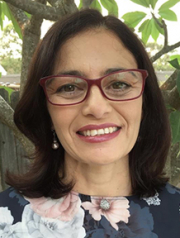 Diana Sillato is a PhD candidate in History at the University of Newcastle. Her research examines the Anzac experience in Malta, where thousands of Anzacs were evacuated during the Gallipoli campaign. Diana’s research was supported by a grant from the Australian Army History Unit in 2019. She works as a secondary school teacher and has been teaching Modern History for more than two decades.