Join the eighth instalment of the Conflict and Society Seminar Series for ‘Patrolling the Borders of Intimacy’: Censorship in the Letters of Australian Servicemen and their Partners, 1939-1945. 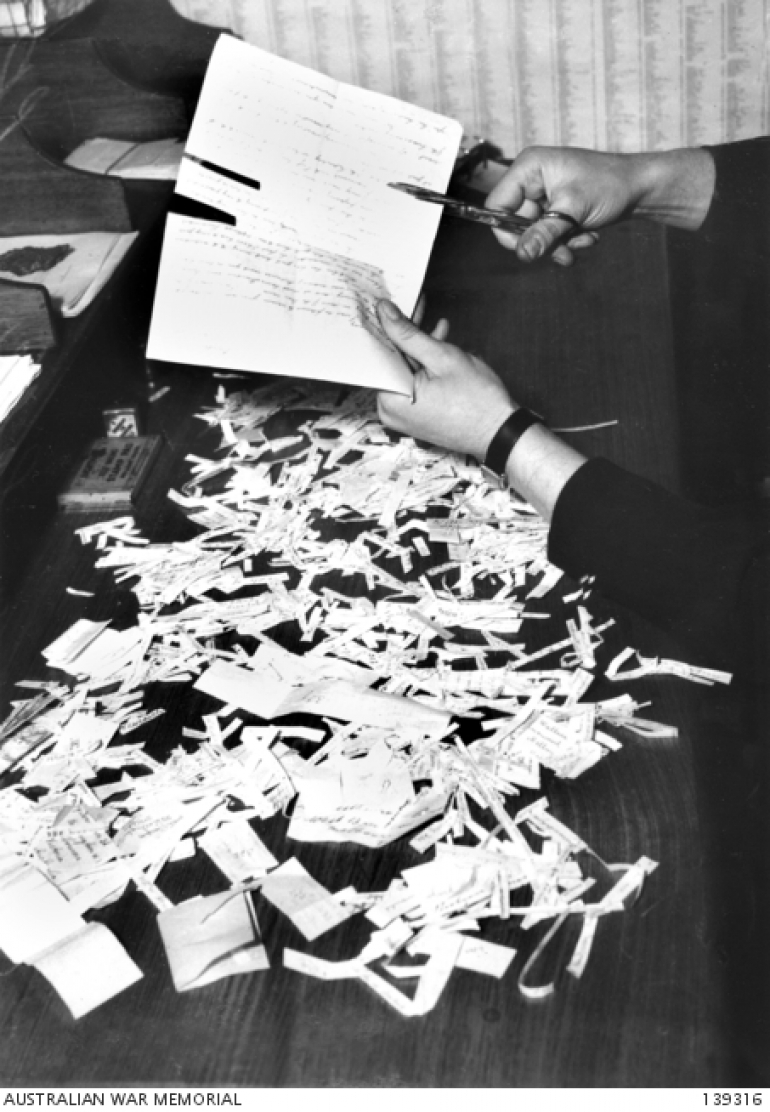 For couples who were separated by military service during the Second World War, letters were a vital means of communication that ensured the longevity of many relationships. Exchanging correspondence helped servicemen and their partners deal with practical issues and, more pertinently, construct intimacy. Nonetheless, as Australian military officials enforced strict regulations to prevent the spread of sensitive information, it was rare for personal conversations in letters to be shared exclusively between writers.

The aim of this talk is to explore the effect of field censorship on how writers conveyed intimate thoughts and maintained their relationships. The inability of servicemen to describe distressing experiences prevented them from seeking adequate emotional support from their partners. Furthermore, the knowledge that someone else was reading their letters was often enough to make correspondents on both sides employ self-censorship, which fostered emotional repression. The role of the censor is also examined to see how surveying the letters of other men in the battalion could affect their own writing, as is use of censorship to gain insight on the personal issues men faced. I argue that censorship was not an exclusively negative experience for both the censor and censored, especially as servicemen found often ingenious ways to avoid it. 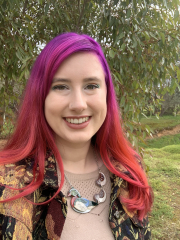 Emma Carson is a PhD candidate in the History Department at the University of Adelaide. She holds a First-Class Honours degree from the University of Adelaide, for which she was awarded both the Lynda Tapp Honours Prize and the Tinline Scholarship. She was also the 2020 recipient of the Hugh Martin Weir Prize and an Australian Historical Association/Copyright Agency Writing Bursary. Her PhD research is looking at the emotional impact of separation and military service on married couples during the Second World War. She is generally interested in twentieth-century conflict, and the histories of emotion, gender, and sexuality.