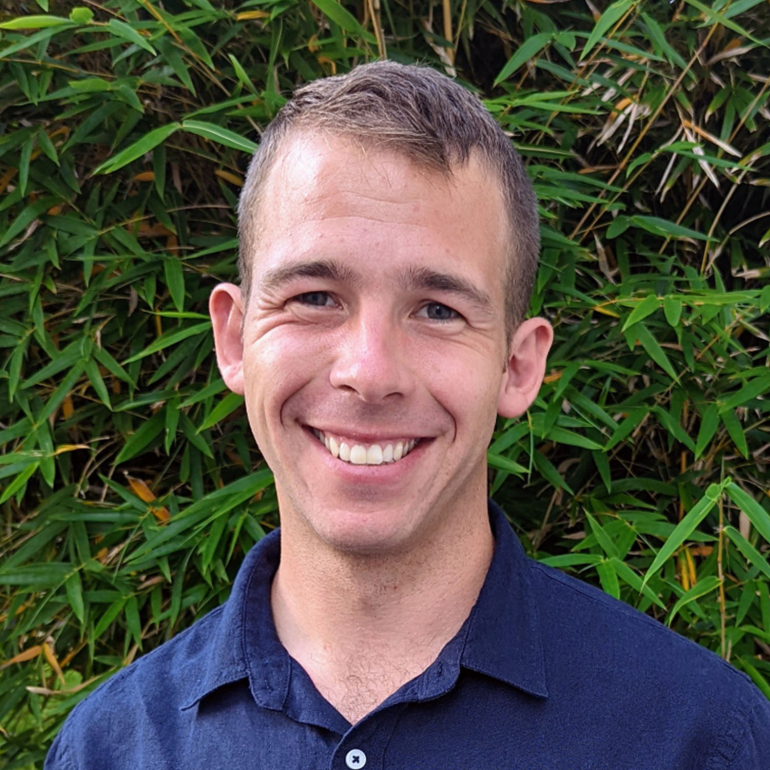 UNSW Canberra graduate Captain Kent O’Sullivan will head to the University of Maryland this year as a Fulbright Scholar.

CAPT O’Sullivan was named a 2022 Fulbright Scholar in February and he will commence a Master of Science in Computer Science in August.

The Australian Army Signals Officer said the scholarship is an opportunity to deepen his technical knowledge so that he can be a more effective leader within the Australian Defence Force.

“It gives me the chance to focus on developing the technical skills and knowledge to make better decisions, provide better advice, critically examine problems and coach junior ADF members in pursuing their own technical mastery,” CAPT O’Sullivan said.

“My platform for the scholarship is the study of artificial intelligence, specifically looking at knowledge extraction and structuring (with an eye to how we can then apply that in a defence context).”

CAPT O’Sullivan completed his Bachelor of Information Technology in 2013. Following his completion of Army Officer training, he returned to UNSW Canberra in 2015 as part of the Chief of Army’s Honours Program.

He was part of the first cohort of honours students to conduct their research in cyber security and graduated with first class honours.

Since graduating, he has received ongoing mentoring from thesis supervisor Associate Professor Ben Turnbull, which he describes as one of the highlights of his time at UNSW Canberra.

“The undergraduate IT degree has given me directly applicable skills I’ve been able to use in technical management jobs within the Army. For example, system modelling, capability analysis & project management,” he said.

“Beyond that, being able to come back and study the honours year gave me a deep subject matter knowledge on cyber security that was a very useful baseline for moving into the signals world and taught me how to research and present arguments in a logical way.

“One of the big intangibles was gaining a mentor in A/Prof. Turnbull and the peer network I developed while conducting research there.”

As a Signals Officer, CAPT O’Sullivan has posted to both conventional and special operations units, led operational data science efforts while deployed to the Middle East, and since 2021 he has been instructing aspiring Army Officers at the Royal Military College, Duntroon.

He has also continued part-time study of a Masters of Data Science with the University of Southern Queensland.

He said he is looking forward to representing Australia overseas while being able to focus his attention on his studies.

“I’ve studied online, part-time between 2015 and now and found that while it has been really good to keep pursuing new knowledge, balancing study with full-time work ultimately leads to not being able to put as much time and effort into the research components as I would like to,” CAPT O’Sullivan said.

Once he has completed his scholarship, he plans to return to the ADF, continue as a Signals Officer and integrate his newly acquired knowledge and skills into the ADF’s ongoing evolution of technology.

CAPT O’Sullivan is one of 13 members of the UNSW community to receive a Fulbright Scholarship in 2022 – a record for the University.