Ask an Expert: What is the EPBC Act? 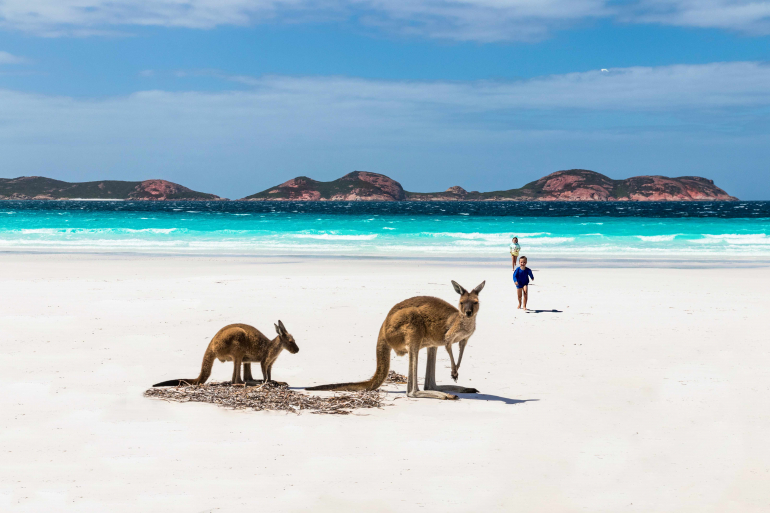 What is the EPBC Act?

The Environment Protection and Biodiversity Conservation (EPBC) Act is Australia’s national environmental law. Its overall purpose is to provide for the protection of the environment, including nationally and internationally important flora, fauna, ecological communities, heritage places, wetlands and marine areas. The Act is also meant to promote Ecologically Sustainable Development, which meets the needs of society in the present without compromising the needs of future generations. A further objective is to recognise and promote the role of Indigenous peoples and Indigenous knowledge in the conservation of Australia’s biodiversity.

In practice, whenever a new development such as a mine, residential area or infrastructure project is likely to impact on a part of the environment listed under the EPBC Act (e.g. by clearing its habitat or polluting its waters), the developer must alert the federal Environment Department and demonstrate how these environmental impacts will be avoided, mitigated or offset, before they are permitted to commence the development.

Why was it set up?

The EPBC Act was enacted 20 years ago to codify into law the specific roles and responsibilities that the federal Australian Government has over particular aspects of the environment, called “matters of national environmental significance”.

Australia holds commitments under several international environmental agreements, such as the Convention on Biological Diversity and the World Heritage Convention. But the Australian Constitution does not provide any specific powers to the federal government relating to the environment, which has historically been under control of the state and territory governments. This became a problem during the 1980s, following high profile disagreement and court cases over the Tasmanian government’s plans to dam the World Heritage listed Franklin River.

Following these events, Australian federal, state and territory governments ultimately agreed in 1992 that working together in a co-operative approach would better serve the environment than being in conflict with each other. This led to the establishment of the EPBC Act by the Australian government led by Prime Minister John Howard in 1999.

Why does it need to be reviewed?

First and foremost, it is written into the EPBC Act that it is to be independently reviewed every 10 years (meaning, it is a statutory requirement). The first review of the EPBC Act was completed in 2009 by Dr Allan Hawke, who provided 71 recommendations to the Australian Government on how the EPBC Act should be changed to improve its performance in protecting the environment. Unfortunately, very few of Dr Hawke’s recommendations were implemented, and in the past 10 years Australia’s environment has continued to decline. The second independent review is currently being completed by Professor Graeme Samuel, who delivered his interim report at the end of July. The final report is due by the end of October 2020.

Is it achieving what it set out to do?

No. In the words of the independent reviewer Graham Samuel, and Auditor General Grant Hehir in his recent report, the EPBC Act is both ineffective and inefficient. Meaning that it isn’t achieving its goals of protecting the environment, promoting ecologically sustainable development, or integrating Indigenous knowledge, and it’s taking a long time to do none of this.

Australia’s natural and cultural heritage is failing to be protected by the EPBC Act. Our unique native species continue on their downward trajectory to extinction, and ancient, irreplaceable Aboriginal historical sites are frequently damaged or removed during development operations.

For Australia to effectively conserve its unique environmental and cultural assets, as well as promote economic development following the impacts of last summer’s bushfires and COVID-19, we need real investment in environmental protections and projects that secure long term benefits for communities and biodiversity – not short term hits that will leave us in an even worse position in another 10 years’ time.