Ask an Expert: What is the Oxford Statement? 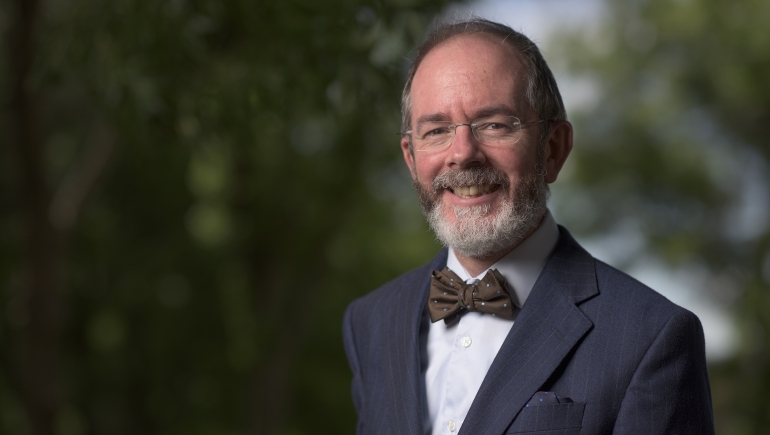 The US is in the final moments of one of the most consequential elections in modern history, yet foreign interference remains a key threat to the democratic process.

Last week, hundreds of legal scholars from across the globe signed ‘The Oxford Statement on International Law Protections Against Foreign Electoral Interference through Digital Means’, a declaration aimed at addressing this problem.

UNSW Canberra Associate Professor Douglas Guilfoyle is among the signatories and we asked him what he hopes the Statement will achieve.

What is the Oxford Statement?

The Oxford Statement on International Law Protections Against Foreign Electoral Interference through Digital Means is the third produced by a series of virtual workshops held at the University of Oxford in 2020 considering international law and cyber-protection. The first two concerned safeguarding the healthcare sector during the pandemic and vaccine research.

Why have so many academics and lawyers around the world put their name to it?

The Oxford Statement is an important declaration in short, clear terms that states have a duty to refrain from acts of cyber-enabled electoral interference, have a duty not to assist such operations, must take measures to prevent or stop such operations if they originate from its territory, and must protect the integrity of their own electoral systems from foreign interference. It's a simple consensus statement that cyberspace is not the wild west, and well understood rules of international law apply to election interference operations regardless of how they are carried out.

What do you hope it will achieve?

International law is seldom directly enforced. But it is a powerful tool for consensus building and agreeing what the limits of legitimate behaviour are. A statement like this can also be drawn upon by governments in condemning unlawful interference in electoral processes.

Have there been other statements similar to this that have had international law outcomes?

The power of independent expert statements is they become an off-the-shelf assessment of what the existing rules require and often have an impact. They become the starting point for assessing what constitutes legitimate or illegitimate behaviour. The Tallinn Manual on international law and cyber conflict was drawn up by independent experts after the Russian cyber attacks on Estonia in 2007. It is now the accepted starting point for any discussion about what is legal or illegal in cyber conflict.

What evidence is there of foreign electoral interference in the upcoming US election?

There is already evidence of clumsy attempts at disinformation operations by actors such as Iran. There have also long been concerns about the cyber-security of the local and state-level voting apparatus in the US. Russia attempted to sabotage the Ukrainian electoral commission in 2014, for example. But the biggest threat is the possibility that malicious disinformation will take root in a highly polarised environment and undermine public confidence in the election's integrity.