THE CANBERRA TIMES: Australian businesses need to be more resilient to cyber crime 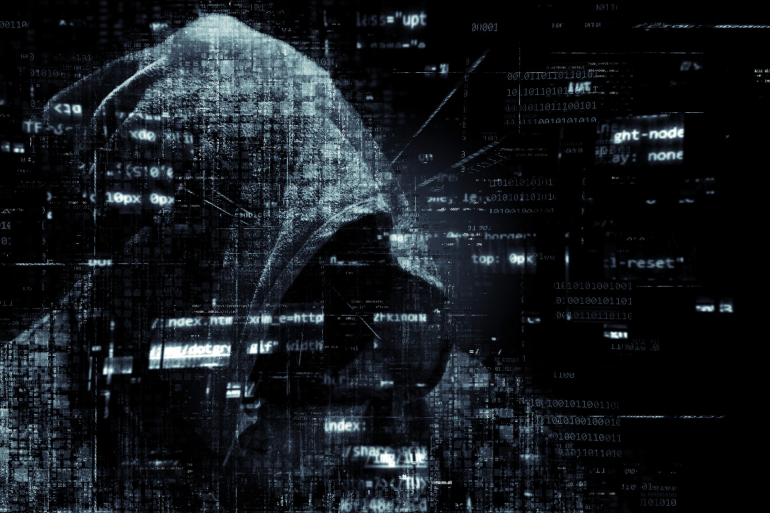 We spend so much of our time online the internet has become a fabric of our work and social lives. We are connected through our waking hours (and often during our sleep) and for younger people it is all they know.

As such we should treat the online environment just like any other public space where we may socialise, discover new information or participate in commercial activity. This includes ensuring there is appropriate police resources. There are 22.31 million internet users in Australia with internet penetration at 88 per cent of the population. Of those there are 18.6 million users of eCommerce, spending $29,730m annually. Social media use is at 71 per cent penetration at 18 million users. Interestingly, one in every three minutes online is spent on social media. While the vast number of internet users have a great experience, some will fall prey to criminal behaviour.

Testifying to the way the internet has transformed everyday life is by now a wellworn cliché, but it is useful still to highlight some major changes over the past 20 years that have influenced the way cybercrime is defined. This gives a sense of scale and shows the very material expansion and proliferation of cybercrime's biggest platform.

Cybercrime is a term that stands for a variety of criminal activities which involve, to varying degrees, computers and/or technical expertise. Yet the definition of cybercrime has remained relatively ambiguous, mainly due to changing technologies, questions about criminal intent and technique, and the distance between victims and perpetrators.

In response to this growing crime type, the Commonwealth government has enacted significant legislative change, however, we can't legislate our way out of online problems. The laws are only as good as its enforcement. With more than 300,000 cybercrimes each year and a cost to the Australian economy of $42bn, we have not taken online crime seriously. Cybercrime is under-reported with individuals and organisations unaware of how to report, or what to report. Additionally, police investigate a miniscule amount of cybercrimes, hardly inspiring trust, safety and confidence in Australians to participate in the online environment.

Police investigations are only one part of the puzzle, more resources are required to equip businesses to become resilient to cyber events. Since we can't arrest our way out of what is volume fraud, we need to use offensive techniques to strike at the economic business model of cyber criminals