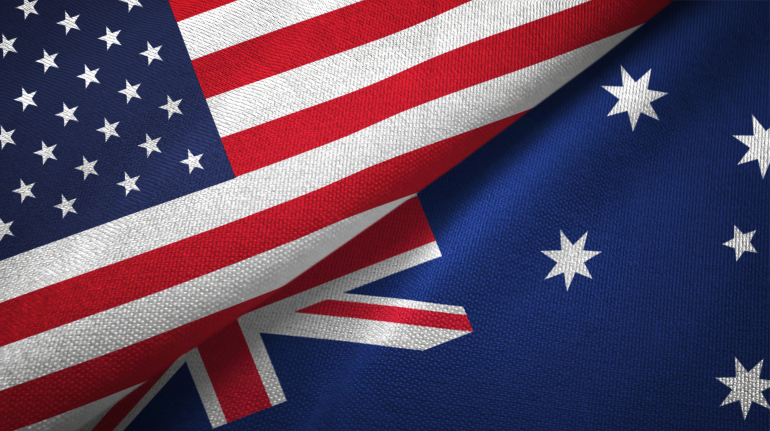 The Royal Australian Navy has long imposed demands on its conventional boats far in excess of any other non-nuclear navy.

Its requirements for its submarines are far more ambitious than patrolling the undersea areas proximate to Australia.

They include full inter-operability with the US, including the most sophisticated sensors and weapons, and the capacity for very long ranges and endurance.

Nuclear-powered submarines are an obvious choice, given their endurance, speed and indefinite submerge time.

The absence of a domestic nuclear power industry was long regarded as an obstacle, as was the cost - more than twice that of a diesel-electric submarine.

The announcement puts a spotlight on a loophole in the nuclear non-proliferation treaty: non-nuclear weapon states can remove fissile materials from international control to use them for non-weapon military tasks, such as to fuel nuclear submarine reactors.

The US and UK operate nuclear submarine reactors that use 93.5 per cent enriched uranium as fuel.

Civilian reactors typically use 3 to 5 per cent uranium as fuel.

Australia will have to work with the International Atomic Energy Agency to figure out how to account for the fissile material without disclosing secret naval reactor design information.

There will be implications for other countries that wish to acquire nuclear-powered submarines: Brazil, South Korea and Iran.

The submarines are just one part of what will be a much larger US footprint in Australia. Defence Minister Peter Dutton announced plans to build new facilities for naval, air, and ground forces with "combined logistics sustainment capabilities for maintenance to support the enhanced activities" and "more bilateral exercises and greater combined exercise engagement with partners in the region".

The submarines, like intelligence bases at Pine Gap and the North West Cape, will likely be joined by more facilities intended to militarise space.

Australian planners see AUKUS as an opportunity to demonstrate greater relevance to the US.

The more vulnerable the US becomes in Japan, Taiwan and the northern Philippines, the more attractive Australia becomes as a secure location for US forces.

From this perspective, the greater the US presence here the better.

Clinton Fernandes is a Professor of International and Political Studies at UNSW Canberra.