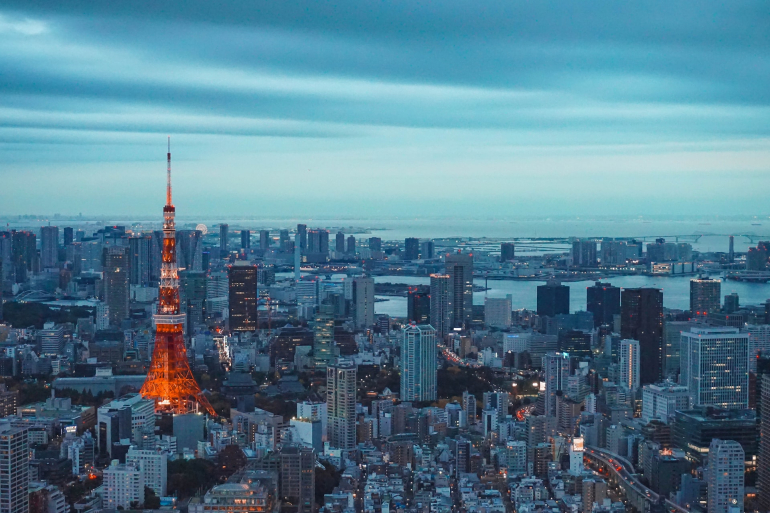 Japan’s Fumio Kishida-led administration is now enduring a new low in public popularity. Support for the Kishida cabinet was polled at 29 per cent, falling below the 30 per cent ‘danger zone’ for the first time since the inauguration of the administration last October. This was from a record-high approval rating of 63.2 per cent just after former prime minister Shinzo Abe was shot on 8 July 2022 — a precipitous fall for an administration less than a year in power. 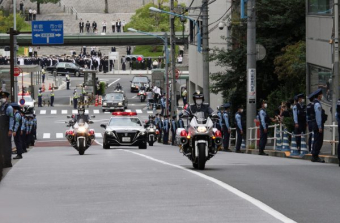 Some of the principal reasons for the decline are linked to Abe himself. There is strong public opposition to the state funeral, particularly to its cost and its symbolic elevation of Abe as a pre-eminent figure in Japanese post-war political history.

There appears to be greater support from overseas leaders for the event than from the Japanese public itself, a majority of whom are opposed to the funeral. Around 700 international leaders and other foreign guests attended the funeral including Australian Prime Minister Anthony Albanese and former Australian prime ministers Malcolm Turnbull, Tony Abbott and John Howard. They formed part of a total of about 6000 guests, although some prefectural governors and national and local politicians declined to attend.

Public opposition to the funeral manifested in the form of extreme behaviour — one man set himself on fire to make the point that he ‘vehemently’ opposed the state funeral. Former Liberal Democratic Party (LDP) cabinet minister, Seiichiro Murakami, also took a public stand against the state funeral. He condemned Abe for battering Japan’s finances and diplomacy and for ‘destroying’ its bureaucracy.

Murakami’s point is particularly relevant to Abe’s political record as prime minister. His second administration established the Cabinet Bureau of Personnel Affairs. This facilitated the direct involvement of the prime minister and chief cabinet secretary in the selection of high-ranking bureaucrats, effectively politicising the bureaucracy and eroding its standards of neutrality, fairness and competence. The outcome was a myriad of bureaucratic missteps, including concealing official documents, redacting administrative records, providing false testimony to the Diet and producing misleading data.

Investigations into the links between LDP politicians and the UC are, however, generally regarded as insufficient by the public. This reflects widespread suspicion about the nature and extent of connections between the group and the ruling party. The public is cynical about the LDP ever terminating these links.

This cynicism is part of a more general public perception that the Kishida administration, and specifically the prime minister himself, has promised much but delivered little in terms of positive concrete outcomes at a time when Japan faces severe headwinds in fiscal, health, resource, energy, economic and security policies.

Abe’s dual standing as an international and national leader looms in the background. His legacy is somewhat conflicted. The outpouring of support from foreign leaders following his death shows that, as an international leader, it is overwhelmingly positive. But Abe’s domestic legacy has many negative aspects, chief among these being memories of all that Abe did to undermine Japanese democracy and his record of political corruption and coverup.

While Abe preached internationally about the importance of the rule of law and democracy, he placed both under threat at home. Both of Abe’s administrations were marked by political scandals including the infamous ‘school scandals’ and the cherry blossom party scandal for which Abe managed to avoid taking responsibility. They were also marked by hypocrisy and double standards, including favouritism and subversion of due process.

In a book published in 2015, Abe was also described as a ‘rare dictator’ in post-war Japanese politics, unveiling the secrets of his lineage and upbringing, his deep commitment to conservative ideology and his early dependence on and profound respect for his grandfather and former Japanese prime minister, Nobusuke Kishi. If implemented, Abe’s proposed constitutional reforms would have prioritised ‘order’ and ‘the public good’ over ‘fundamental human rights’ and would have limited ‘freedom of assembly, association, speech, press and all other forms of expression’.

The Abe administration’s record of ‘media muzzling’ was responsible for Japan slipping from 11th to 72nd place out of 180 nations in the global media freedom ranking between 2010 and 2016. This is not a record to be proud of for a leader who preached internationally about Japan’s ‘strong belief in democratic principles and ideals’ forming the basis of its association ‘with the free nations of the world’. Indeed, it reflects the ultimate in political hypocrisy.

But without Abe at the helm both domestically and internationally, Japan risks becoming ‘rudderless’. His leadership was his greatest and most positive contribution to the country to which he devoted his public life.

This article is republished from the East Asia Forum under a Creative Commons license. Read the original article.