Employment assistance required to break the return to prison cycle 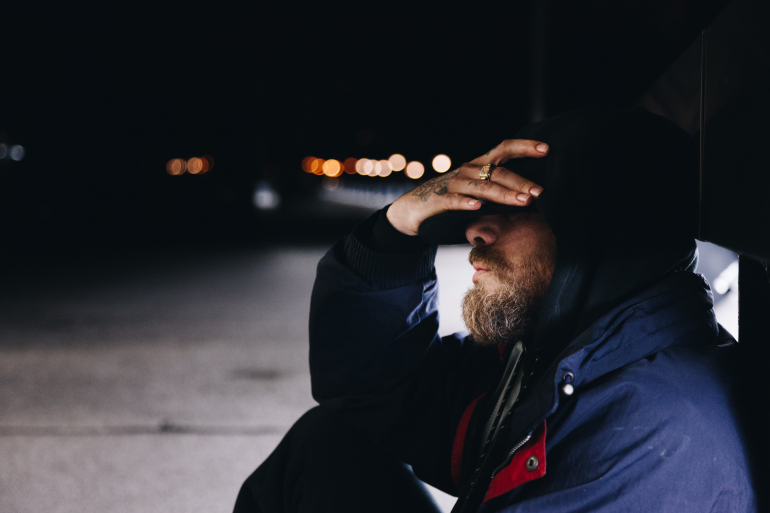 People who have been recently released from prison face many obstacles in finding employment and this often contributes to a return to prison, new research led by UNSW Canberra has shown.

The article published today by the Australian Journal of Social Issues recommends that policymakers ensure that there is a dedicated specialised employment team within the prison environment providing individualised support.

The article draws from research conducted in 2019 that followed the lived experiences of 11 individuals after they were released from the Alexander Maconochie Centre (AMC).

“We asked them about their experiences with services inside the prison, their goals for next few months, and how things had been going for them since their release,” UNSW Canberra Senior Lecturer Dr Caroline Doyle said.

“Most had been in prison before, some of them several times, which highlights the cyclical nature of incarceration in the lives of many people who have spent time in prison.”

“If people can’t find work, and also have difficulty accessing government welfare programs, they might not have enough money to meet their basic needs, which is a big risk factor for going back to criminal activities,” she said.

Employment can also help people reintegrate back into society, which makes them less likely to go back to prison.

“A clear message from our participants was that obtaining and maintaining employment post-release is connected to other post-release challenges, for example, it’s really difficult to work consistently if you have substance abuse issues, or poor mental and physical health, or you don’t have access to suitable and stable housing,” Dr Doyle said.

One participant in the study reflected: “Probably one of the biggest things coming out of jail would be employment. If guys got accommodation and job, where they’re getting a decent wage… They’ve got no reason to go back to their old lifestyle.”

“The second clear message is that people in prison need more employment support during and after incarceration,” Dr Doyle said.

The ACT has one of the highest return to prison rates in Australia, with 77.7% of detainees in the AMC having been previously incarcerated.

“It’s not clear why we have such high return to prison rates, but we do know that detainees in the AMC have relatively low levels of education, compared to the population of the ACT as a whole, which is a problem because the ACT and federal public service (the ACT’s two biggest employers) often require a certain level of education for prospective employees,” Dr Yates said.

“There are also challenges with finding housing post-release – the average wait for standard public housing in the ACT is currently more than 3½ years.”

Dr Doyle said a dedicated specialised employment team within prison, providing support for unsentenced and sentenced people, could help address some of these hurdles.

“This support should also continue once a person is released into the community.”

“This team should also engage with potential employers about the benefits of employment people with criminal records, and even look into what some of our participants suggested, the possibility of connecting detainees to jobs so that they have a trial to go into as soon as they’re released.”

‘‘If I don’t get a job in six months’ time, I can see myself back in there’: Post-prison employment experience of people in Canberra’ was published today by Australian Journal of Social Issues.