Female entrepreneurs in Indonesia: Good for society, great for the economy 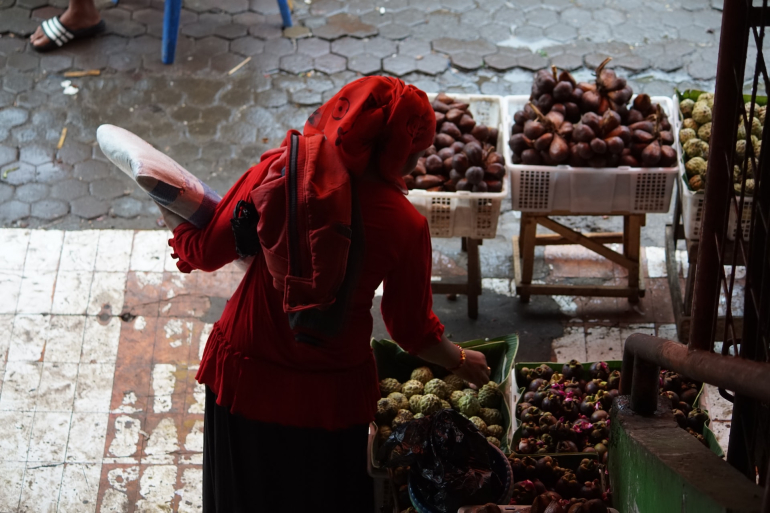 A recent media story about Indonesia, reporting on the banning of sex and cohabitation outside marriage, was the type of news that shapes our views of Muslim nations, Associate Professor Minako Sakai said. We see Muslim nations as backward, controlling and repressive of women.

But Professor Sakai’s research, as reported in her recently published, co-authored book Women Entrepreneurs and Business Empowerment in Muslim Countries, says that in Indonesia at least, the truth does not align with this popular belief.

“In extreme examples of Muslim societies, such as under Taliban rule in Afghanistan, the role of women in society is very much curtailed,” Professor Sakai, Deputy Head of School (Research), School of Humanities and Social Sciences, and Associate Professor in Southeast Asian Social Inquiry and Indonesian Studies, said.

“In the book, I wrote about how in the Gulf States and South Asia women did not have much of an economic role, except in government jobs, until recently. So there are examples of Muslim nations where the female role is confined. But in other countries like Indonesia, middle-class women are using Islam to enable themselves to be more active in the economy.”

How do women use their faith to become entrepreneurs?

The first wife of the founder of Islam, Prophet Muhammad, was named Khadijah.

Khadijah, Islamic teachings say, inherited wealth from her merchant parents and continued to run their business after their death. In fact, posthumous accounts say she employed Muhammad when he was in his 20s.

“Khadijah is becoming very important for Muslim women as a role model, along with Aishah, the younger wife known to be intelligent and knowledgeable about the teaching of Islam by the Prophet,” Professor Sakai said.

“If Muslim men are trying to be as good as the Prophet, then Muslim women can aspire to being as good as the first wife of Muhammad, a successful entrepreneur who also gave birth to several children.”

“That’s the role model discourse that middle-class Indonesian women are using to say they’re not neglecting their domestic duties. They’re instead trying to be the best Muslim woman, as exemplified by two women, the first wife and the youngest wife of the Prophet.”

Indonesia provides economic and social conditions in which women can play an important role in society, particularly in economic roles, Professor Sakai said.

“That has long been the case in traditional small traders in Indonesia, who are working in markets," she said.

"But actually, if you go to Indonesia, you see women working and thriving in all sorts of businesses.”

“From the preparation of halal food that is appropriate for all Muslims to consume, to fashion – there are a lot of fashionistas in Indonesia – to cosmetics that don’t contain any prohibited substances such as alcohol, women are using their resources to be a success. And they’re also giving back to the community.” 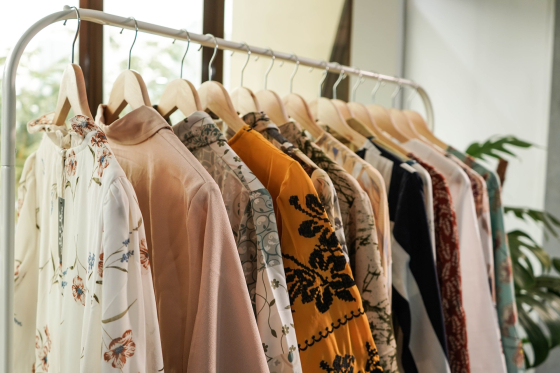 From fashionistas to cosmetics, food preparation and more, you see many women thriving across many types of businesses across Indonesia. Image: Unsplash

If they’re not married or don’t have children, they often look after their nephews and nieces just like both Khadijah and Aishah did. Being a nurturer of children is equally as important as being a part of the economy and of giving back to the community.

Essentially, it boosts respect between the genders.

Is the concept of womanhood in Muslim nations shifting?

And certain societal issues in Australia, such as the need for children to be placed in childcare before a mother can re-engage with her career, make it more difficult for women in Australia to work. In Indonesia, there are a lot more care options that allow middle-class mothers to work more easily than they could in Australia.

So does this indicate a shift in the perception of the concept of womanhood in Muslim societies? Not necessarily, Professor Sakai said.

It does indicate that there is an enormous variation in the view of womanhood across various Muslim nations. But just as they do in the West, women still have a way to go to experience true equality in the Muslim world.

“Our image of Islam is always as being oppressive to women, and that aspect does exist. But what we see in Indonesia is a local framework that enables women to feel they are empowered in a sense that they can make their own decisions.

“If women can say they want to be just like the first wife of Muhammad, then that is a positive. It means a lot of clever people can be successful without giving up their religion.” 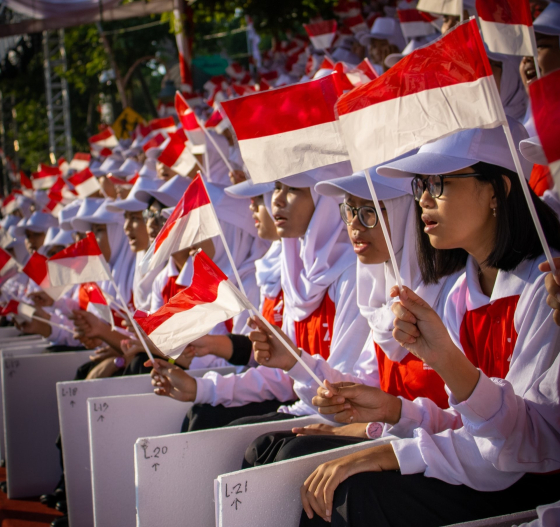