How China could come to Australia's rescue, again 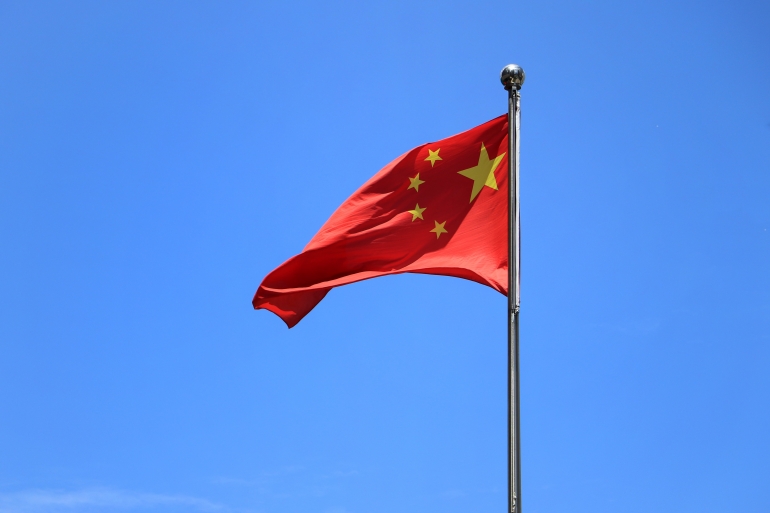 Trade with China has provided a significant boost to the Australian economy in several periods since the end of World War II.

At the end of the war, wheat was Australia's second-largest export after wool. But in the 1950s and 60s, finding markets had become hard for Australian farmers.

This was a time when the US and European countries either subsidised their wheat or gifted it as aid to Third World countries.

In a deal brokered in 1960, China agreed to purchase Australian wheat and became the best wheat customer for the rest of the decade. Some ventured to say that Chinese purchases had saved the wheat industry.

The 1980s and 90s saw Australia endure lower prices for its resource exports.

This was a time when coal was king, the current account deficit high and Paul Keating was warning of our becoming a "banana republic".

Trade with China was unspectacular in the last two decades of the century.

By the turn of the century, China still ranked as Australia's sixth-largest market.

This changed after China entered the World Trade Organisation in 2001.

China became the workshop of the world as it multiplied its manufacture of steel and aluminium.

Chinese purchases of Australian natural resources underpinned a resource boom here between 2002 and about 2012.

Iron ore became a barometer of Australian economic success as wool had been in earlier times.

Australia's luck even extended through the Global Financial Crisis in 2007-08, a crisis that Australia navigated without a recession.

This was partly owing to the stimulus spending of the Rudd government. But it was also due to a continuation of Chinese demand.

In response to the world downturn, in 2009 China embarked on a stimulus program which financed the building of China's high-speed trains and helped keep Australia out of recession.

During the COVID-19 recession, several sectors - from barley and lobsters to thermal coal - have faced difficulties in trade with China.

But these problems, significant as they are, have been offset by the price of iron ore.

Although Treasury forecasts a price per tonne of $US55 per tonne by September next year, they are hovering around $US150 per tonne and may last longer than expected.

The COVID downturn may prove to be the latest instance where China has come to the rescue of the Australian economy.

David Lee is an associate professor in history at UNSW Canberra.

This article was originally published by Australian Community Media.