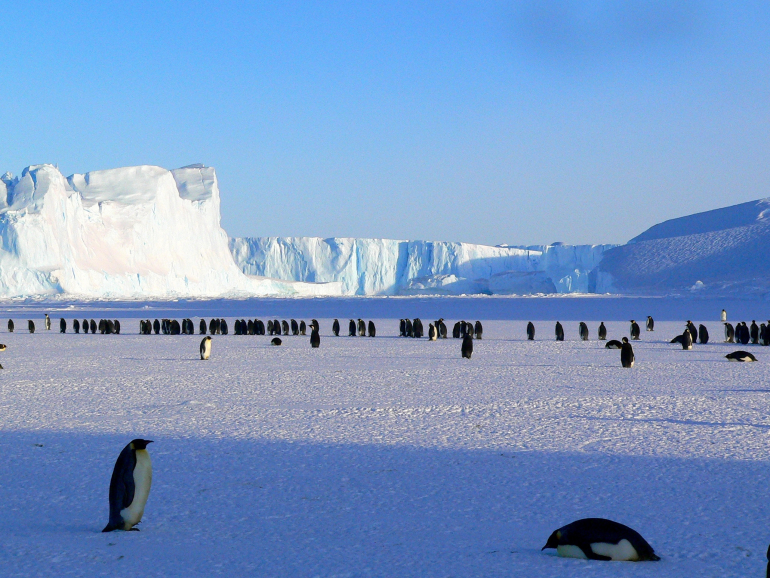 Australia claims ownership of more than 42 per cent of the Antarctic continent, but this claim is recognised by just four sovereign states.

Some states, such as the US and Russia, even outright reject the claim.

“This raises the question as to just what is the significance for Australia's title to the Australian Antarctic Territory,” UNSW Canberra’s Professor Shirley Scott reflected in her latest paper.

The Professor of International Law and International Relations said the general public and many scholars have assumed that Australia’s claim is somehow weakened by the fact that only four states recognise it.

However, Professor Scott’s interrogation of the legal basis for Australia’s land claim, as well as the historical international legal regime of territorial acquisition, found that relative lack of formal recognition of its title actually bears no influence on the claim’s legal status.

Australia is one of seven states that claim territory in Antarctica, the others being the United Kingdom, Norway, New Zealand, France, Chile, and Argentina. 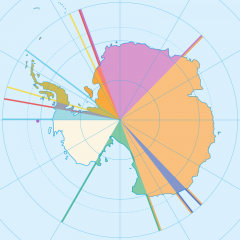 Exploration of early colonial and post-world war methods of land entitlement, such as the need for the sovereign to have played a part in the land’s discovery, the principle of terra nullius, and acts of control and intent to continuously and peacefully apply authority over a territory, point to an enduring Australian land claim.

Professor Scott’s study of the relevant law revealed that another state refusing to recognise Australia’s claim is only relevant if accompanied by a competing claim of its own.

Professor Scott found no examples where non-recognition of land claims by a third party non-claimant were persuasive in determining territorial sovereignty. This holds even in more recent case studies, such as the 2002 judgment in Sovereignty over Pulau Ligitan and Pulau Sipadan (Indonesia/Malaysia).

The Antarctic Treaty expressly protects the position of sovereignty over the territory as it existed when the ATS was established. Nothing that happens during the life of the treaty is able to change the validity or strength of a state’s claim to title.

The ATS’s lack of expectation for claim recognition reinforces the prior situation that did not require other states to recognise a territorial claim.

As such, a lack of legal precedent, together with the protection afforded by the ATS, suggests that Australia’s land claim is safe for now.

Professor Scott theorised that states such as the US and Russia, which had disputed Australia’s claim, may have done so in the effort to reserve their rights to claim their own title in the future, despite neither having strong grounds for doing so.

International law piqued your interest? Interested in studying with the School of Humanities & Social Sciences?