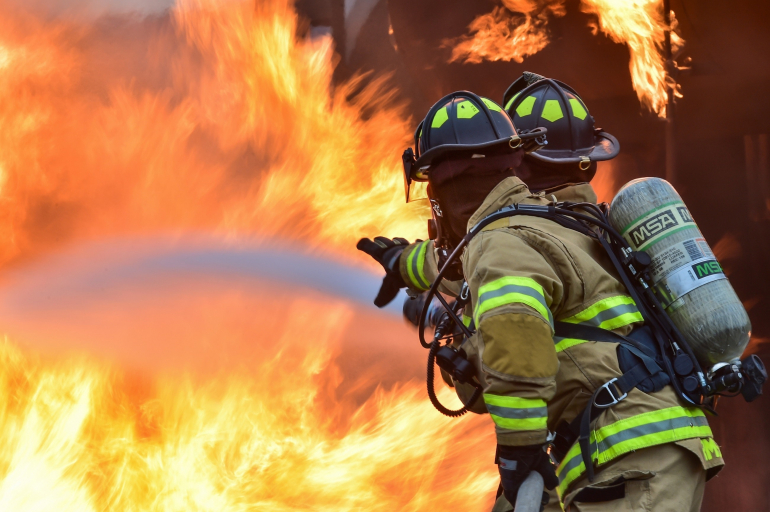 The Intergovernmental Panel on Climate Change (IPCC) released its latest report this week, demonstrating that global warming would likely increase to 1.5 degrees by 2030.

According to UNSW Canberra climate scientist Sarah Perkins-Kirkpatrick, drastic action is needed to prevent a 3-5 degree rise in temperatures in coming decades.

She said the new report highlights what we already know; that climate change is unequivocal and humans are responsible for the vast majority of this change.

“Compared to previous IPCC reports, the language around these statements of current and future change have only become stronger and more confident, reflecting the status of the science undertaken in recent times,” Dr Perkins-Kirkpatrick said.

“It is imperative to remember that climate change is happening now. The world has warmed by almost 1.1C – and Australia by 1.4C – and with this change we have seen increases in the frequency and severity of heatwaves, more severe bushfires, more intense rainfall events, and more droughts over some regions.”

The 2019/2020 Black Summer, recent 50-degree temperatures in Canada and fires currently burning across Europe and California, have only occurred at 1C warming. Extreme events that occur at 5C, or even 3C will be far more crippling.

This report stresses the absolute urgency to reduce greenhouse gas emissions as much as possible as soon as possible.

“Unfortunately, it is unlikely that we will limit global warming to 1.5C or 2C, given the short time we need to turn our emissions around, as well as relying on underdeveloped technology to extract emissions from our atmosphere and store them safely in the ground,” Dr Perkins-Kirkpatrick said.

“But that does not mean we should give up... we MUST do as much as possible as soon as possible.

“If we take credible and serious action over the next few decades, we have a solid chance of avoiding 5C warming – so let’s just get on with it.”