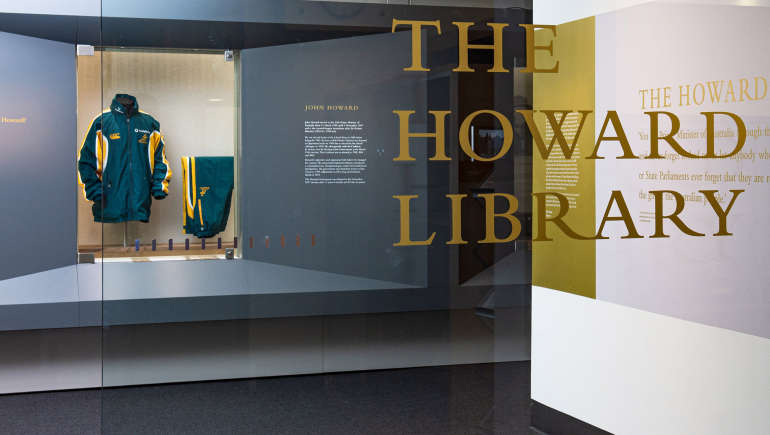 The John Howard Prime Ministerial Library, hosted by UNSW Canberra at Old Parliament House, has released a collection of accessible, curriculum-aligned Civics and Citizenship resources for Australian students in years 9 and 10.

These resources use two key events from the Howard Government years (1996-2007) – Peacekeeping in East Timor and The National Firearms Agreement – to give student’s a historical insight into two major pieces of Australian government policy.

“The Howard Library values the teaching of civics and citizenship in our schools,” Professor Lovell said.

“Thanks to the generosity of our donors, we set about last year working with a curriculum expert developing a series of teaching resources aligned to the Australian Curriculum for Year 9 and Year 10.

“Our focus centres on exploring Australia’s global roles and responsibilities – including peacekeeping and participation in the United Nations – through a case study of Australia’s involvement in Timor-Leste in 1999.

“The second teaching resource explores how government policy is shaped and developed, including the role of Prime Minister and Cabinet, through a case study of how Australia’s gun laws were changed under Prime Minister John Howard.”

Professor Lovell said the curriculum development program is a central focus of the Library’s outreach to Australian school students.