Labor and Liberal: Are they really that different? 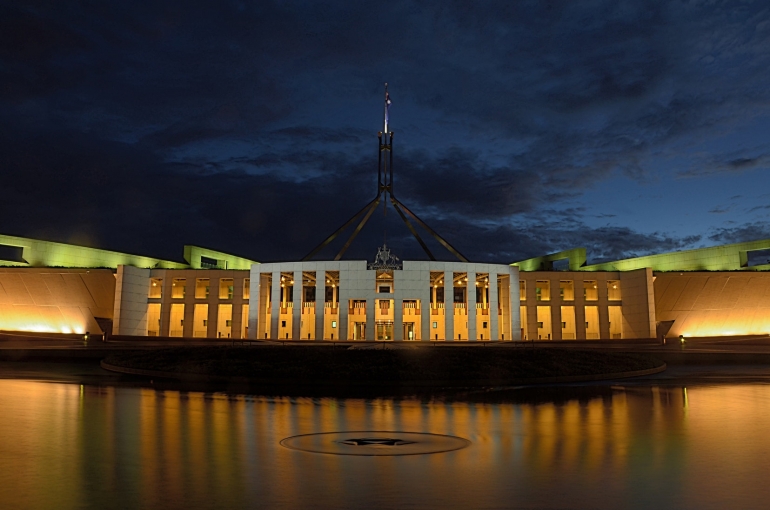 Through all the slogans, promises and quick turnovers of prime ministers on both sides of politics, it’s sometimes hard to see the difference between the two major parties.

However, Dr Lindy Edwards, UNSW Canberra Senior Lecturer of International and Political Studies, explains there’s a lot more to it than the election campaigns would have you believe.

“Particularly young people who have only been watching politics in the last 10 years, you can get the impression that the major parties are pretty much the same. Actually, they’re more different than they appear and their deep ideologies are actually more of an indicator of what they’re going to do in government than what they’re telling you their election policies are.”

“The historic difference between Labor and the Liberal Party is that Labor was quite sceptical of capitalism and it believed that we needed to have a big role for government to curb capitalism excesses,” she said.

Labor wanted more laws constraining big business, they wanted to tax the rich to redistribute money to the poor and they believed the government should pay for things like public health and public education.

The Liberal Party, on the other hand, saw big government as a threat to individual freedom. They argued for a smaller government, free market and user-paid system.

While these are historic differences, they continue to form the basis of election promises in 2019.

“Even going into this election, we’ve got Labor promising to tax the rich and redistribute to the poor, and to put a lot of money into public health and public education,” Dr Edwards said.

“We’ve got the Liberal Party saying Labor is going to be a big taxing government and the threats to individual freedom and individual wealth are presented by their policies.”

Although social issues have evolved since the major parties were founded, Dr Edwards said Labor and Liberal still retain their original ideologies.

“The Labor Party has been associated with championing equality for those groups, whereas the Liberal Party has defended the traditional hierarchy as respecting tradition.”

However, division on some of these cultural issues have caused friction within the Liberal Party and Dr Edwards said it will be interesting to see what happens on the right of Australian politics.

“We’ve seen them both in conflict with each other but then also with the further right parties, such as One Nation. And, of course, we’re seeing the Nationals under challenge from the Shooters and Fishers Party. So, we’re seeing a really big shake up and a realignment on the right side of our politics and that will be fascinating to see how that plays out in the election.”