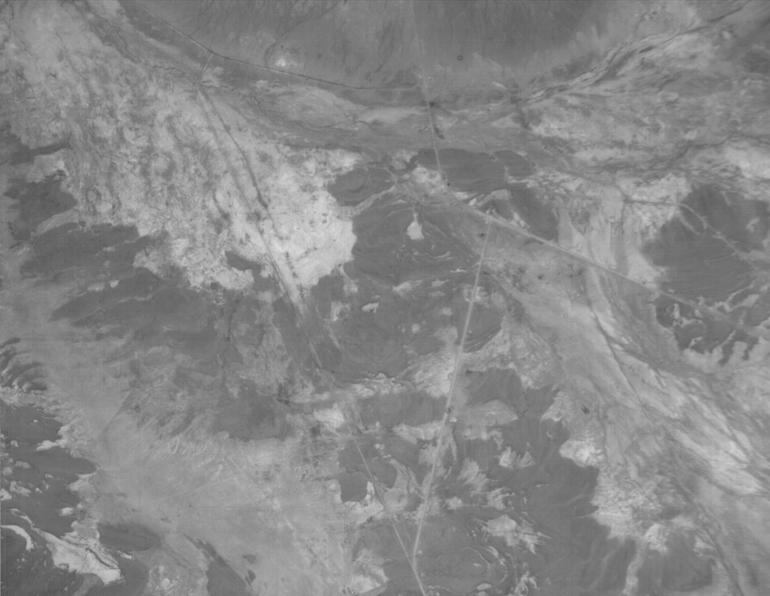 “With these demonstrations, building on our previous demonstration of on-board artificial intelligence on the mission, M2 is stepping Australia towards niche leadership in intelligent, networked space systems that can help meet critical terrestrial needs such as urban planning, environmental management, maritime and aviation surveillance, disaster response and national security,” Professor Boyce said.

“It’s true leap-frog space technology. In fact, this is possibly the most complex cubesat mission ever attempted and pulling it off is a huge achievement for the team and for Australia.

“M2’s proven capability has established a platform for building skills and exploring the art of the possible for Australia’s new Defence Space Command, and kicked early goals in the implementation of the Australian Space Agency’s Earth Observation technology road map.”

Defence Space Commander, Air Vice-Marshal Cath Roberts, described the significance of the mission since the launch of M2 in 2021 as a collaboration between Defence and UNSW Canberra Space.

“M2 is two large cubesats flying in formation, each with a variety of eyes and ears for Earth observation, and the ability to communicate between them. The satellites are reconfigurable to complete a wide variety of missions, including aircraft and maritime surveillance, remote sensing, communications, and space environment research.

“The M2 allows small satellites to be used for evaluation of technologies that may be placed onto more complex space systems, such as large earth observation satellites,” said AVM Roberts.

The telescope that captured the approximately three-metre resolution imagery was developed in collaboration with Boston optics company AOS. The radios that captured the aviation signals are an early version of those used by UNSW Canberra Space spin-off Skykraft, which will launch a space-based air traffic management constellation later this year.

The capability for on-board processing and artificial intelligence was demonstrated on the mission last year as an Australian first and one of only a handful globally.

“The fact that M2 is so challenging means that the team has developed a range of skills in the process of developing and operating the mission. This has enabled us to have a significant impact on the Australian space sector,” Professor Boyce said.

UNSW Canberra is building a skilled space workforce for Australia by creating a pipeline of talent that has flowed through into government, industry and other universities.

“The expertise that comes with having tackled these difficult missions has positioned us to be able to provide the trusted advice that government needs as it steps up as anchor customer for our new space industry,” Professor Boyce said.

Next steps in M2’s journey will further showcase the satellites’ reconfigurability, pivoting from aircraft to maritime surveillance. It will also demonstrate piping imagery and radio signals through the on-board AI capability, to discern information from the data and deliver it to the ground ready for use.