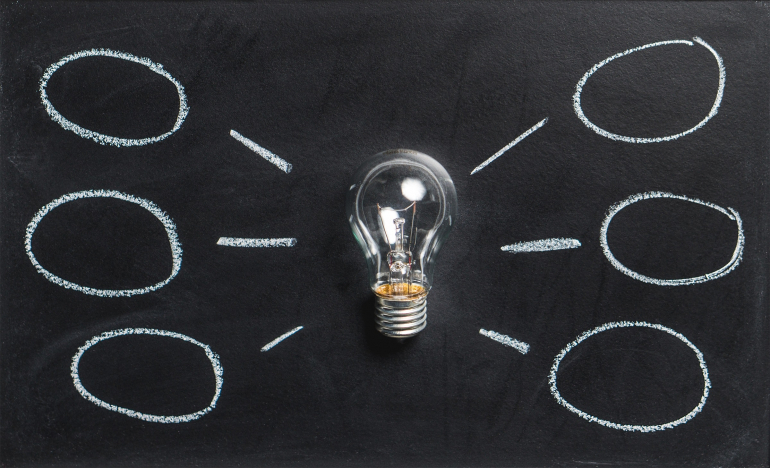 From disability support and equality in the workplace, through to environmental policy, UNSW Canberra’s Public Service Research Group (PSRG) excels in translating its research to a broad audience.

In 2021, the team has published several articles reaching every corner of Australia, challenging the way we think about government policies and public sector management.

The PSRG team will share their work at the upcoming event: Things Worth Sharing. The speakers, Professor Helen Dickinson, Dr Adrian Bazbauers, Associate Professor Sue Williamson and Dr Megan Evans, will discuss their pieces, more recent updates to their work and the impact they hope to make. The event will be chaired Associate Professor James Connor.

PSRG Director Professor Dickinson has been a prolific writer this year, with articles largely focused on the National Disability Insurance Scheme (NDIS) and the impact of COVID-19 and the vaccine rollout on people with a disability.

She has tracked the vaccine rollout, highlighting that while the program aimed to prioritise high risk groups, people with a disability were being left behind. There were many contributing factors to this, including the inaccessibility of the online booking system and vaccination clinics, a lack of targeted communication and conflicting advice about their eligibility.

Dr Bazbauers wrote about multilateral development banks (MDBs), such as the World Bank and the Asian Development Bank, a topic that had not yet been extensively studied.

In a Developing Economics article, co-written by University of Wollongong Associate Professor Susan Engel, they explore the role MDBs play in promoting debt and development.

Since the launch of the World Bank in 1944, a complex network of MDBs has emerged across the globe, but they’re not without their issues. Dr Bazbauers writes that while MDBs were designed to ensure states receive sufficient investment flows to employment and development, they still function as a bank and will “loan regardless of a regime’s legitimacy, respect for human rights, or whether the loan benefits the local population”.

A/Prof Williamson wrote extensively on gender equality in the workplace, as well as the acceleration of remote working, triggered by the COVID-19 pandemic.

Gender equality and respect in the workplace still has a long way to go, as evidenced by sexual harassment and assault allegations in Parliament House and politicians being ordered to attend empathy training. A/Prof Williamson argued systemic reform was needed and that the public sector must fulfil its potential of being an employer of choice for women.

One positive step towards a more equal working environment for women has been the adoption of flexible working conditions. COVID-19 lockdowns demonstrated that working from home works and it has the potential to progress gender equality. A/Prof Williamson wrote that the popularity of other flexible working arrangements were also being considered, including activity-based working and remote working hubs.

Dr Evans’ work aims to understand how governments and businesses can more effectively protect and manage our natural environment.

“I believe now is a good time to consider questions such as: what are businesses doing, and not doing, about climate change and environmental destruction? And what role should government play?” she said.

Dr Evans wrote that while businesses are increasingly recognising climate change as a significant financial risk, awareness of nature-related financial risks, such as biodiversity loss, was still emerging. She has outlined several steps the federal government could take to protect threatened wildlife and highlighted policies that could be harmful to endangered species in NSW.

Register now for this year’s Things Worth Sharing event.