Our trade with China flourished despite the Cold War 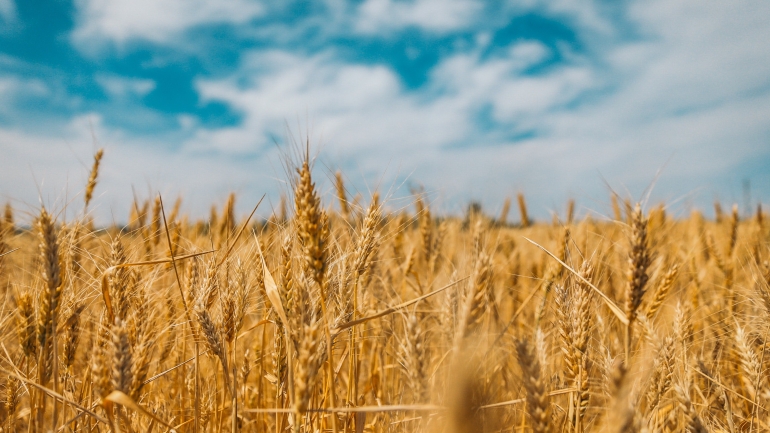 Australia’s economic relationship with China is in the spotlight as trade tensions escalate between the two countries. However, trade between Australia and China has survived a number of complications over the years, including the Cold War. 2020 marks two significant anniversaries of the partnership.

In October 1950, 70 years ago, Chinese troops crossed the Yalu River to assist the beleaguered North Koreans in the Korean War. The Chinese intervention evened the scales in a conflict that ultimately ended in 1953.

In the meantime, American involvement in the Korean War provided the impetus for the Truman administration to negotiate international agreements with allies in the Asia-Pacific. These included the 1951 ANZUS Agreement with Australia and New Zealand.

From 1950, the United States imposed a complete trade embargo with Beijing. The United States stood firm too against recognising the People’s Republic of China that had been established under Mao Zedong in 1949. Australia followed the American lead in regard to diplomacy but not trade.

This dialogue bore fruit 60 years ago, in 1960, when Harry Menzies’ successor, George Patterson, received a surprise visit. Officials of the China Resources Company called to his Hong Kong office to say that they wished to negotiate to import Australian wheat. Patterson quickly convened a meeting between the Chinese trade representatives and officials of the Australian Wheat Board in the latter stages of 1960. The result was astonishing. In February 1961, the Wheat Board announced the biggest overseas purchase of Australian wheat since the First World War.

Chinese purchases of Australian wheat meant huge relief for Australia’s wheat industry. It had been hard hit by American subsidised wheat exports just when a protectionist European Common Market was being formed. Australia became the largest source of China’s western wheat imports in the first half of the 1960s despite the disapproval of the United States. The trade continued unhindered even during the Vietnam War.

The Sino-Australian trading relationship received a boost in 1972 when the Whitlam government recognised China, seven years before the United States. After 1978, China’s miraculous economic development has brought with it a thirst for Australian natural resources. Together this has meant that China is now overwhelmingly Australia’s largest trading partner.

The story of the substantial growth of this economic relationship began 60 years ago when Australian trade officials under the wise leadership of Mr McEwen met with Chinese representatives in Hong Kong. There they inaugurated an economic relationship that flourished despite the political consequences of the Korean War.

David Lee is an Associate Professor in History at UNSW Canberra