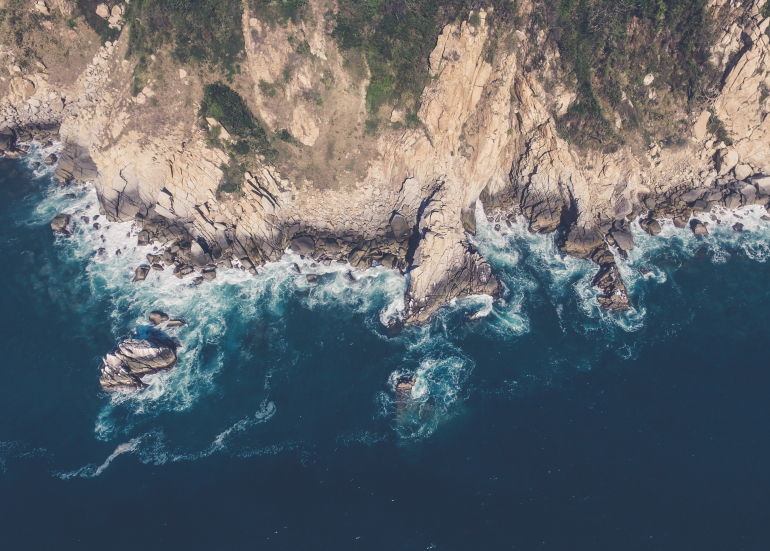 Debris that littered oceans off the mid-north NSW coast in late May has already dispersed as far as Sydney and Brisbane, according to UNSW Canberra researchers.

They have teamed up with the Jerusalem College of Technology to create an ocean debris tracking and predicting model, which offers new insights into debris dispersion.

“We have applied our ocean model to available debris incident data to track and predict the dispersion of lost cargo on the ocean’s surface,” Dr Jalón Rojas says.

“Our initial results show that our model is able to predict the fate of the debris, and the beaching patterns of our modelled debris match well with the reported sightings of the container cargo materials.”

The next steps for the research team is to generate a 3D model, allowing them to track not only different debris types floating on the surface of the ocean, but debris that moves vertically below the surface.

The 3D model will consider more complex biophysical processes involved in the transport of marine debris as the nature of the debris will impact its dispersion patterns. For example, the car parts and nappies that toppled from the cargo ship last month are moving at a different pace.

While the current model utilises Bluelink – CSIRO’s forecasting system aimed at the oceans around Australia – it can incorporate other region’s systems, which could assist with incidents across the globe.

“The predictive capabilities of this model could enable more effective clean-up efforts of debris spill out at sea, as well as minimise the risk of other vessels colliding with debris,” Professor Wang says.

“This project is proudly supported by SARCCM with a seed funding. We welcome sponsors to co-fund this significant initiative.”

The research team is awaiting data due next week to further predict debris dispersion and impact post spill.

Watch a short video tracking the trajectory of the debris here.