US Space Force raises concerns for war in space 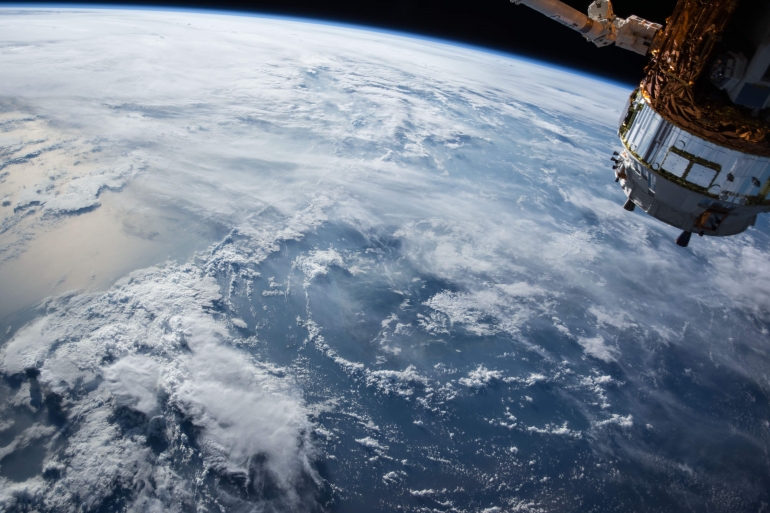 UNSW Canberra military ethicists have warned that the announcement of a US Space Force could escalate the risk of war in space.

US President Donald Trump has ordered the US military to develop a new branch specialising in space operations.

“It is not enough to merely have an American presence in space. We must have American dominance in space,” Mr Trump told a meeting of his National Space Council.

UNSW Canberra academics Dr Stephen Coleman and Reverend Dr Nikki Coleman said the creation of a Space Force had its merits, however they voiced some concerns.

“There are certainly arguments in favour of separating a Space Corps or Space Force from the other US military services,” Dr Coleman says.

“Given how important space is in the modern military environment, it is important that resources intended for the protection of space assets not be diverted to other needs, as has allegedly occurred with the current system with the US Air Force taking responsibility for space.”

However, he says setting up a separate space service comes with its own financial and bureaucratic costs.

“The biggest concern is that such a move risks an escalation of the risk of space war,” Reverend Coleman says.

“Unrestrained warfare in space could be disastrous for the entire planet, given that the debris produced through the destruction of satellites could render parts of Earth’s orbit unusable for generations.”

Space and military law experts from Australia, the United Kingdom and the United States joined forces in April to take the lead on understanding how our Earth-bound laws will be applied in times of armed conflict in outer space.

Director of the Australian Centre for the Study of Armed Conflict and Society and UNSW Canberra Professor Rob McLaughlin is one of the founding leaders of The Woomera Manual on the International Law of Military Space Operations.

The Woomera Manual will become the definitive document on military and security law as it applies to space. The project will be completed in 2020 and will draw on the knowledge of dozens of legal and space operations experts from around the world.

"Space is a key enabler for communications, surveillance, early warning, navigation systems and is a critical security and conflict domain,” Professor McLaughlin said at the launch of the project in April.

"Such extensive use of space by military forces has produced a growing awareness that space-based assets are becoming particularly vulnerable to adverse actions by potential competitors."