Voter ID laws: An imported solution to a problem Australia doesn’t have 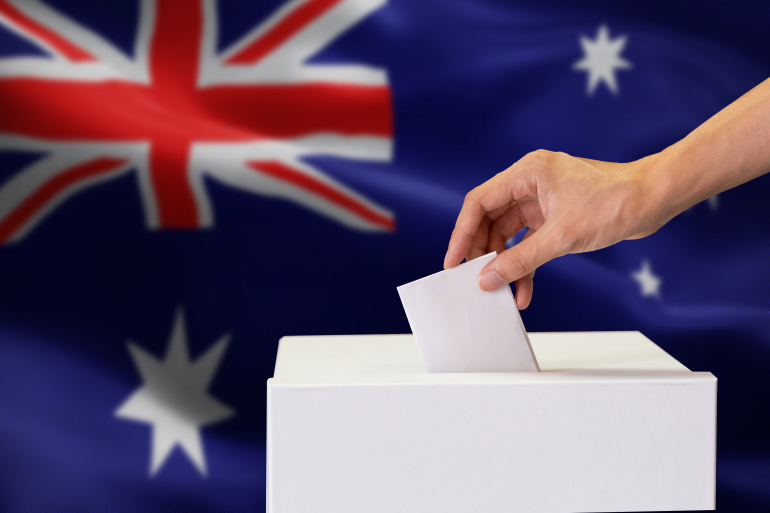 Longer queues on election day, more expensive elections and a more stressful voting experience for vulnerable groups are some of the outcomes we could expect if the federal government’s proposed voter identification laws are introduced.

UNSW Canberra Senior Lecturer in International & Political Studies, Dr Lindy Edwards said the proposed laws are similar to those that have been rolled out overseas in an attempt to suppress voter turn out for left-wing parties, but it was unlikely to have that effect in Australia.

“The government has adopted this from the playbook of right-wing parties around the world at the behest of Pauline Hanson, without recognising the Australian electoral system is different,” Dr Edwards said.

“The policy was adopted as a horse-trade for Hanson’s support for other legislation aimed at making it harder for minor parties and independents to get listed on the ballot paper."

The proposed laws would require Australians to show their ID before casting their vote at the polling booth.

Dr Edwards said voter fraud is not a significant problem in Australia; there were only 19 instances of double voting at the last federal election and it was due to issues like people with dementia who had forgotten that they had voted.

“The government has prioritised this nonsense, but tells us they haven’t had time for a promised federal ICAC,” she said.

Voter suppression has been a contentious issue in countries like the United States, where voting is voluntary and is made more difficult for certain minority groups. Suppression tactics have included strict voter ID laws, barriers for voter registrations and cuts to early voting.

In Australia, where voting is compulsory, voter ID laws are unlikely to achieve significant voter suppression. However, it will make voting more stressful, time-consuming and unpleasant for key groups including Indigenous Australians, migrant women and people experiencing homelessness.

“It will also inconvenience 18-year-olds, who delayed getting their licence due to the pandemic and hold different views on climate change to Angus Taylor,” Dr Edwards said.

UNSW Canberra historian Associate Professor David Lee said you have to go back to colonial times to find similar laws. They included a mid-19th century ‘Electors Rights’ document, which related to miners’ rights to prospect on the goldfields and were required in some cases to establish eligibility to vote.

“These were particularly important in the case of itinerant workers, which constituted a large class of workers in the colonial economy,” A/Prof Lee said.

“The need for such documents went away with the establishment of compulsory registration for voting.”

He agreed that the motive for the proposed voter ID laws have been imported from overseas.

“The motive for the current proposals comes from the United States, in recent times and particularly the Trump era, with the attempt by Republican-governed jurisdictions to disfranchise non-white voters and poorer people (who would be less likely to vote Republican and more likely to vote Democrat),” A/Prof Lee said.

“The government is following the US Republican playbook.”