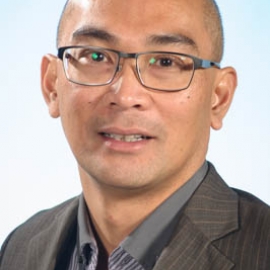 Nicolaas Warouw has taught and conducted research in social science, particularly in the area of industrial labour in Indonesia, from labour activism to labour's engagement in local politics. His research for Ph.D in anthropology at the Australian National University (2004) was an ethnography of manufacturing workers and modernity in western Java. He was a postdoc fellow at the Royal Netherlands Institute of Southeast Asian and Carribean Studies (KITLV) in Leiden, the Netherlands, from 2009 to 2010. Before joining UNSW Canberra in 2013, he was teaching at department of anthropology, Universitas Gadjah Mada, Indonesia.