Potential risks and benefits of using a ‘family violence’ frame

Reposted from The Power to Persuade, http://www.powertopersuade.org.au/blog/potential-risks-and-benefits-of-u...

Potential risks and benefits of using a ‘family violence’ frame

For the 16 Days of Activism, today’s analysis considers the importance of word choice in talking about gendered violence. Sophie Yates (@DrSophieYates) of the Public Service Research Group (@PSResearchG) at UNSW Canberra unpacks some of the pros and cons of using a ‘family violence’ rather than a ‘domestic violence’ approach. While there is concern that this phrase makes gendered inequalities invisible, there are also opportunities that this framing provides. This analysis is drawn from a new article which is freely available until January 2020.

If you live in Victoria, you might not know that ‘family violence’ can be a controversial policy term – it’s just the term we use to talk about violence in families, and it’s generally understood or implied that this violence is usually perpetrated by men against women and children. I certainly didn’t realise there were deep disagreements over definitions and terminology until I started researching different ways of framing domestic and family violence in policy.

Family violence in Victoria is defined as behaviour by a person towards a family member that is physically, sexually, emotionally, psychologically or economically abusive; or threatening, coercive or dominating. Exposing children to any of these behaviours is also considered family violence. ‘Family member’ is defined as current and former spouses and de facto spouses, relatives, dependent children, and people who are regarded as family members for cultural reasons (e.g. in Aboriginal extended families) or come to be regarded as being like family members (including family-like relationships that may develop in disability care homes and between carers and clients). So this is a very broad definition, which is quite different from how domestic and family violence (DFV) is defined in most other jurisdictions internationally.

The international conventions and treaties that have shaped global pressure for action on DFV since the early 1990s are all rooted in concerns about violence against women occurring in the context of gender inequality. These include the UN Vienna Declaration on the Elimination of Violence Against Women, the UN Beijing Declaration and Platform for Action, which has violence against women as a key area of concern, and the EU’s Convention on preventing and combating violence against women and domestic violence. There are no comparable initiatives for family violence, the way it’s defined in Victoria. 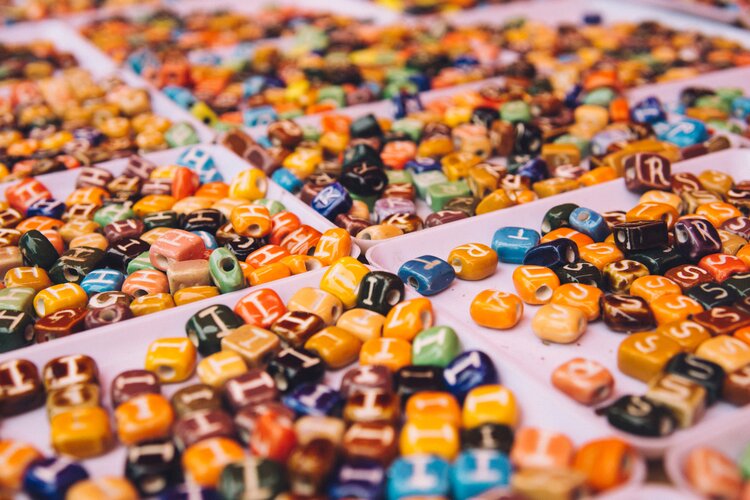 The policy term at the national level in Australia has traditionally been ‘domestic violence’, largely understood to be intimate partner violence perpetrated by men against women and children. Family violence tends to be used when people are talking about the experiences of Aboriginal and Torres Strait Islander people, as explained in the National Plan to Reduce Violence Against Women and Their Children. Many Aboriginal and Torres Strait Islander people feel that this term better reflects their experiences of violence and the way it reverberates around extended families and communities. However, Victoria has long used family violence as its main policy term, and the broad definition of family violence given above has been in effect since 2008.

Any framing of a problem brings with it advantages and disadvantages. While ‘family’ framing can be seen as inclusive, it can also work to obscure the strongly gendered nature of the problem. As the term family violence becomes more prevalent in Australian jurisdictions (and increasingly in New Zealand and Canada), some feminists remain uneasy about gender neutral terms decreasing the policy focus on men's violence against women and therefore leading to worse outcomes for female victims and their children.

My recent article on Victoria and the case of the Royal Commission into Family Violence underscores that a ‘family violence’ framing does not necessarily entail a gender-neutral approach to the problem. Due to a host of factors like a history of feminist activism, a vibrant women’s NGO sector, individual gender equality champions, and the international context of activism on violence against women, Victoria’s approach remains strongly gendered. But I took this opportunity to reflect on the risks and opportunities inherent in family violence framing.

One risk of family violence framing is that the inclusion of violence between all family members in the problem diagnosis will mask the gendered nature of the problem, as not all forms of family violence are as sex-asymmetrical as intimate partner violence. Outside the Australian and New Zealand contexts this term tends to be used in a gender-neutral family conflict model rather than a gender equality model, and usually signals a lack of attention to gender and power dynamics. One DFV expert I interviewed for my research explained that outside Australia ‘family violence’ is so associated with non-feminist approaches that she is careful not to use it in case she is misunderstood.

Another risk is the possibility that while it may be inclusive for some groups, certain communities won’t feel that family violence includes them. People in LGBT+ relationships may feel that domestic violence captures their experiences of violence between intimate partners, while family violence does not. Also, the word ‘domestic’ captures the variety of home-like contexts that people with disabilities may live in, without necessarily being ‘family’ contexts, so domestic violence may better capture the experience of some people with disabilities.

For example, norms of compulsory heterosexuality, which are related to expectations of how gender is performed, disempower LGBT+ people relative to heterosexual people. This has implications for the violence that LGBT+ people experience from their families of origin when they come out, and also for the perpetration and experience of violence in their intimate relationships.

The violence that some South Asian women can experience from female family members is also closely related to gendered cultural expectations of the role played by young wives and the responsibility of older women to discipline and control them on behalf of male family members.

Further, what figures we have about adolescent family violence show that it’s usually perpetrated by teenage boys against their mothers, and the most common pattern of sibling violence is brothers abusing sisters. Again, gendered inequalities underlie these statistics.

If these varied forms of violence come under the policy rubric of a family violence response, they can be considered together, as part of a set of similar phenomena involving imbalances of power in family contexts. An intersectional gender and power analysis shows that gender is one of the main determinants of these power imbalances, along with other factors such as race, class and disability.

In summary, the main risk of taking a family violence approach to the problem is the potential for de-gendering the problem frame. These are potentially balanced by a family violence frame's inclusiveness towards marginalised and disempowered groups – particularly children and Aboriginal peoples – and the benefits of understanding and combating the intersecting inequalities that underlie multiple forms of violence between family members.

27.11.19
Potential risks and benefits of using a ‘family violence’ frame
21.11.19
The Conversation: The NDIS is changing. Here’s what you need to know – and what problems remain
6.11.19
Is there a flexibility stigma in the workplace?
5.11.19
Dr Sophie Yates wins Dean's Research Award
30.10.19
Dr Sophie Yates wins Best HDR Doctoral Thesis at the UNSW Dean’s Research Awards 2019