Symposium on The Ethics of War and the Force of Law: A Modern Just War Theory, by Uwe Steinhoff 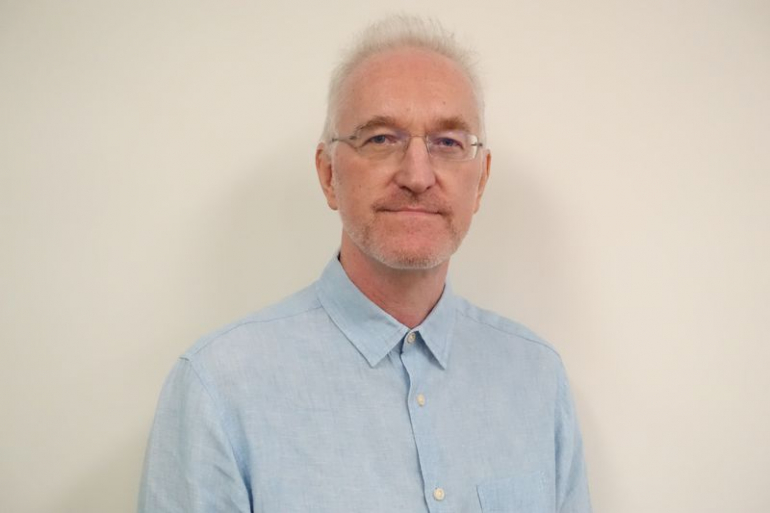 Uwe Steinhoff’s 'The Ethics of War and the Force of Law' (Routledge 2020) provides a critical overview of the current debate on the ethics of armed conflict and develops a modern just war theory that can give practical action-guidance by recognizing and explaining the moral force of widely accepted laws of war. This symposium brings together esteemed scholars from around the world to discuss and debate Professor Steinhoff’s analysis. 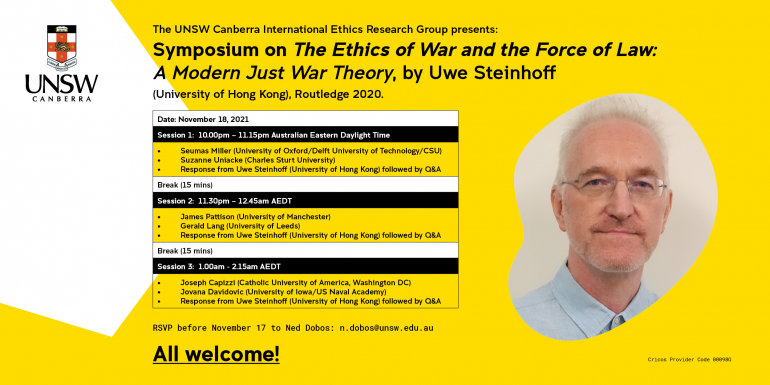