What factors are likely to impact the election? 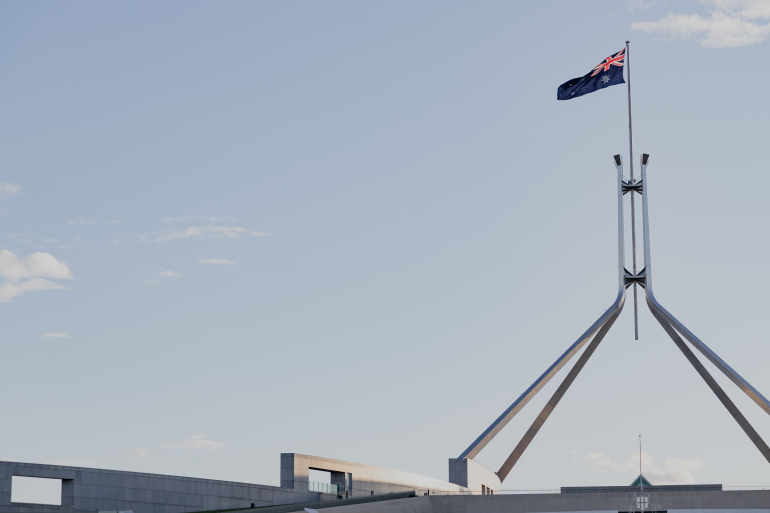 As recent elections in Australia and overseas have demonstrated, the outcome can be difficult to predict. Amid a time of uncertainty, a changing media landscape and the rise of independent candidates, we asked UNSW Canberra academics Australian politics expert Lindy Edwards and political historian David Lee about what factors they think will impact the 2022 election.

The campaign is likely to play a huge role in the future of Australia’s parliament. In fact, A/Prof. Lee said the campaign “will really determine who wins the election”.

“We’ve seen that most of the polls have Labor in front, but we also have the experience of the last election where the Coalition were behind in the polls but managed through the campaign and through Scott Morrison’s dominant performance there, to win a close fought election. So, that may happen again,” he said.

Dr Edwards said the campaign was going to be particularly critical for Anthony Albanese.

“The electorate has largely made up its mind about Scott Morrison, that they don’t like him very much, but they’re still not at all convinced by Anthony Albanese,” she said.

“So, the campaign will probably dictate whether we end up with a Labor government, or with a minority government. Of course, it’s always possible that Morrison will scrape back in, but that’s our least likely outcome at this point.”

Dr Edwards said there are three main issues that will come into play include media performance, media biases and social media.

“The mainstream media is very focused on the gaffes and gotcha moments of the campaigning, and it's something that Scott Morrison does better than Anthony Albanese, and if there's a focus on ability to deliver soundbites, that's going to work to Morrison's advantage,” she said.

“In terms of other big dynamics in the media, we know that the Murdoch press, which is all of the tabloid newspapers and The Australian, normally back the Coalition. What we are seeing is an increasingly important role of social media, and we've seen that the Labor Party is moving a lot of their ad spend towards social media, trying to reach voters directly that way. So, it'll be interesting to see if we're starting to see the erosion of the power of the Murdoch press.”

The management of the coronavirus and its ongoing impact on the economy is likely to be at the forefront of voters’ minds, according to A/Prof. Lee.

“COVID will be a factor in how voters actually determine their vote in the sense that all Australians have been impacted in some form by the virus,” he said.

“For example, through having a relative in aged care, or having a delayed vaccination, not being able to get vaccinated when they wanted, or not having access to groceries in circumstances of lockdown. So those experiences will certainly be there.

“Voters’ attention will also be looking forward to things like the economy, the state of the economy, who's going to be best for that, and the cost of living and these sorts of issues.”

Independents are expected to play a significant role in the upcoming election, with both Dr Edwards and A/Prof. Lee agreeing that there is a strong possibility we will see a hung parliament.

“Independents are likely to be enormously important this year,” Dr Edwards said.

A/Prof. Lee said there are several popular independents vying for seats across the country.

“There are strong independent candidates running in Coalition seats like Wentworth, North Sydney and Mackellar in NSW, and also in Victoria in seats like Higgins, Goldstein and in Kooyong, where the Treasurer is the incumbent member,” A/Prof. Lee said.

“In Western Australia, we've got Curtin, which is a traditional Liberal-held seat, formerly held by Julie Bishop, that is now being challenged by a strong independent.

“So, if for example, two or three of these independents get up and add themselves to the crossbench, and if neither of the major parties win a majority of seats, then that independent crossbench becomes the arbiters of who forms government.”

Dr Edwards and A/Prof. Lee have both written about what these outcomes could mean for Australia. Read more via the links below.

Could the 2022 election result in a hung parliament? History shows Australians have nothing to fear from it

Can centrist independents save our flailing democracy?