It may be National Science Week, but at UNSW Canberra we like to celebrate science all year round. Here’s just a snapshot of some of the amazing science that takes place on campus every day. 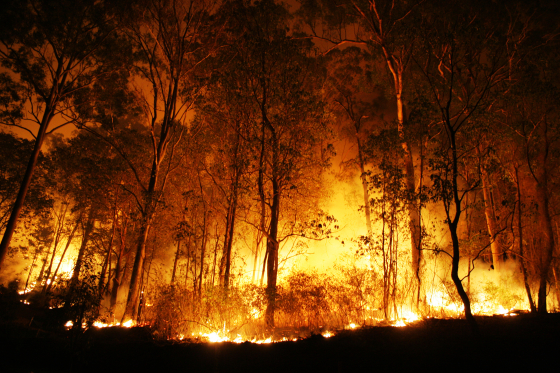 A bushfire burning orange and red at night. Photo: Shutterstock

UNSW Canberra researchers are working with the ACT Government to mitigate the risk of bushfires on the territory’s urban fringe.

Dr Duncan Sutherland from the UNSW Canberra Bushfire Research Group said the most significant threat to structure loss in the urban fringe – where suburbs abut rural or bushland – is ember attacks, which occur when burning debris from a bushfire is carried by wind in a cluster.

“This research will systematically address the problem of ember attack at the urban fringe and provide insights to help build resilience to ember attack in the so-called wildland urban interface,” Dr Sutherland said. 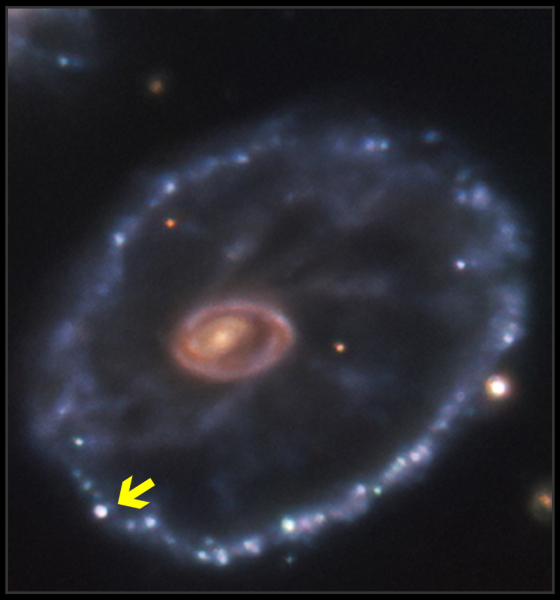 Our astronomers continue to solve some of the mysteries of the universe.

Dr Ivo Seitenzahl captured a series of images that depict a stellar explosion in the Cartwheel galaxy, about 500 million light years away from Earth.

Released by the European Southern Observatory, the composite image was created by combining nine individual photos that were captured by Dr Seitenzahl in December 2021.

“We now know that SN2021afdx was a "Type II" supernova, characterised by hydrogen absorption lines in their spectra,” Dr Seitenzahl said.

Dr Ashley Ruiter was part of a research team that discovered a new explanation for a gamma-ray signal coming from the centre of the Milky Way, once believed to be related to dark matter.

The research demonstrates that this gamma-ray signal – the Galactic Centre Excess – is instead likely to be the product of millisecond pulsars, or rapidly rotating neutron stars.

“The fact that a population of interacting binary stars involving white dwarfs – now transformed into neutron stars – is found to account for a long-standing observational puzzle is quite exciting, and a bit unexpected,” Dr Ruiter said. 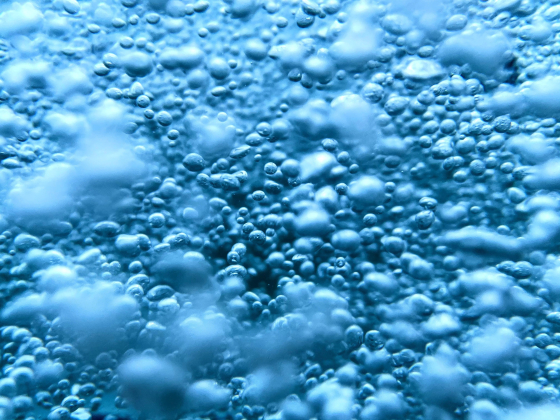 UNSW Canberra researchers have partnered with Australian Pork Limited (APL) in an effort to turn waste into water.

The UNSW Canberra research team, led by Dr Adrian Garrido Sanchis, have developed a bubble column evaporator pilot plant, which uses heated CO2 gas to produce sterilised water by destroying bacteria and viruses in wastewater. The sterilised water is safe to be re-used in a range of agricultural settings, including washing down sheds and watering fields.

“This could become a new sterilisation technology candidate able to compete with the existing ones. The fact that the process can use heated CO2 gas, instead of heated water, and the possibility of reusing exhaust gas from combustion processes, makes the new process potentially more energy efficient,” Dr Sanchis said. 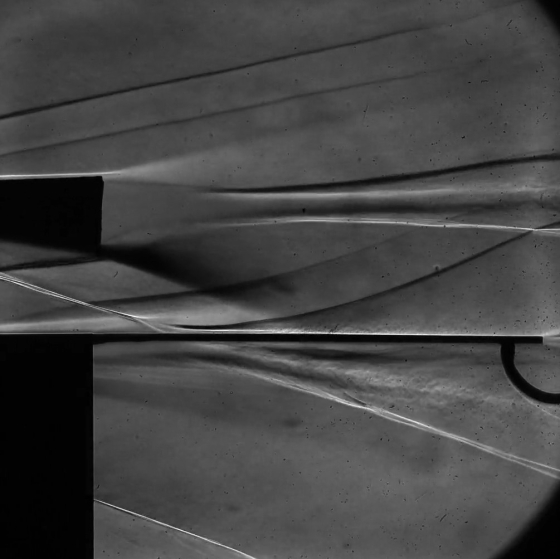 A UNSW Canberra hypersonics experiment was selected as a test case for a NASA-organised workshop in the United States next year.

The Aeroelastic Prediction Workshops bring together an international community of engineers and researchers who use computer simulations to model the complex physics of aeroelasticity and fluid-structure interactions (FSI).

“This is a fundamental study of the complex coupled physics that will influence how a hypersonic vehicle will distort in flight due to the extreme aerodynamic and thermal loads that it is subjected to,” UNSW Canberra experiment lead Professor Andrew Neely said.

“It will help inform the development of computational tools to help confidently and efficiently design these vehicles.” 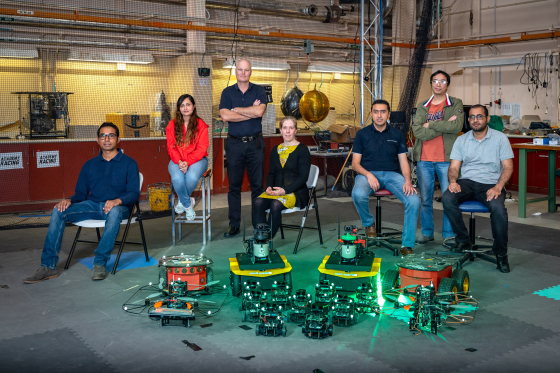 UNSW Canberra researchers are working on various multi-robot system or ‘swarm’ projects to see how this evolving technology could be integrated into a range of fields.

Professor Matthew Garratt said not only do multi-robot systems have significant advantages over single-robot approaches because they can share the workload, but they can act as a safeguard if one or more of the individual robots stops operating.

In an ARC-funded project, led by Professor of Computer Science Kathryn Kasmarik, researchers are developing algorithms that will enable robots to evolve coordinated, collective swarm behaviours.

While Professor Hussein Abbass is exploring how an Aboriginal language, Jingulu, could hold the key to solving some of the most challenging communication problems between humans and AI systems. 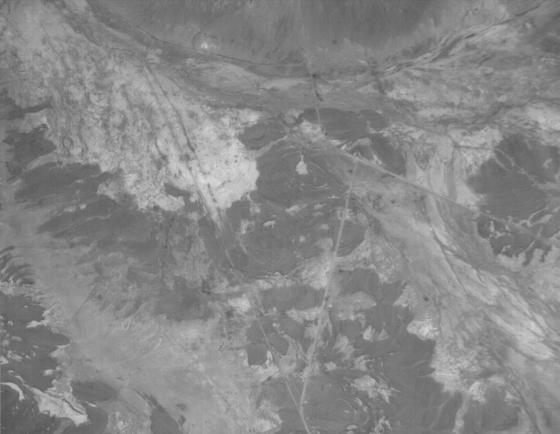 Meanwhile, a student initiative is ensuring that the next generation of space leaders are well equipped to tackle the next challenge. Led by electrical engineering student Pilot Officer Matthew Dilkes, a group of student space enthusiasts are working on a range of hands-on activities.

“There are resources and equipment that we can utilise, and passionate people that we can learn from.” 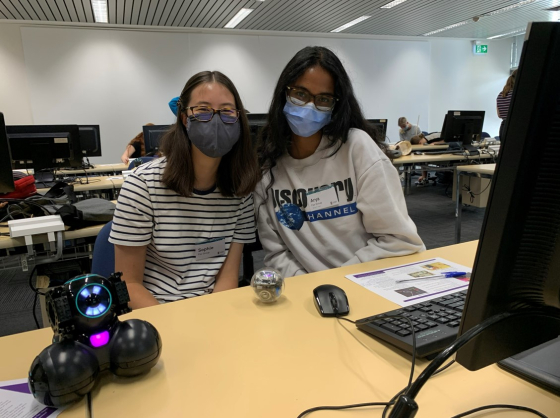 We’re also inspiring the next generation through our free Young Women in Engineering (YoWIE) workshop.

Almost 100 students attended the workshop in 2022, where they enjoyed three days of fun, hands-on activities that demonstrate where studying science and maths can take them.  The program, now in its sixth year, includes elements of aeronautical, electrical, mechanical and civil engineering.

The year 9-12 students came from across the country to participate in a range of activities, including flight dynamics, robotics and space engineering.

“At YoWIE, young women experience the creativity, teamwork, and skills engineers use daily, but just as importantly, they see and learn from the diverse role models in our team,” event organiser Dr Bianca Capra said.